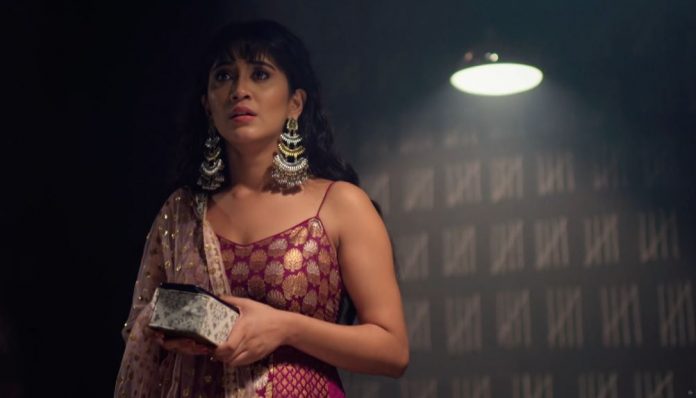 Yeh Rishta 24th September 2019 Highlights Today Naira explains Kairav that they would be living with Singhanias now. Kairav apologizes to her for misbehaving with her. He tells Naira that Kartik has taught him the right thing, that he shouldn’t misbehave with elders. He wants to return to Goenka family soon. He asks Naira for how long are they going away from Goenkas. She fails to tell him that they are going forever, and can just occasionally meet Goenkas. She lies to Kairav that they will come back soon. Vedika feels sad that Naira is lying to her son and taking him away. She thanks Naira for keeping her promise. Naira is thankful to Vedika for letting her stay.

Kairav tells Naira that they will come back soon, since he has many toys here. Naira doesn’t know about Vedika’s fears. Vedika wants Naira to leave soon. Kairav tells Naira about Kartik’s secret room, where Kartik spends most of the time. Naira doesn’t have any idea about the room. Naira gets too upset when she finds the lines drawn on the walls. She feels Kartik was counting every day just like her. She cries out her sorrow. She tells that she missed him a lot, but the situation and fate have separated them forever.

She feels they can never unite, because of Vedika. She knows that Kartik and she can never become a couple again. Kartik finds her crying. He vents anger on her for putting him in this sorrow. Kartik feels shattered. Naira understands his pain. Kartik tells her that she is taking him along, Kairav is his life. Naira wants to apologize to Kartik. She knows she is equally at fault. She has no answers for him. Kartik doesn’t want her to go away with Kairav. The family get prepared to bid a farewell to Kairav. They hug and pamper him.

Naira is thankful to Dadi and Manish for understanding her. She is just being a mother. Dadi understands that Naira’s decision is right. She gets emotional. Kairav tells them that he will miss all of them. Vansh wants Kairav to come back soon. Kairav tells the family that he isn’t going forever, he will come back soon. He insists Kartik to come along. Kartik doesn’t want his sorrow to reach Kairav. The family’s heart gets sinking. They bid a farewell to Kairav.