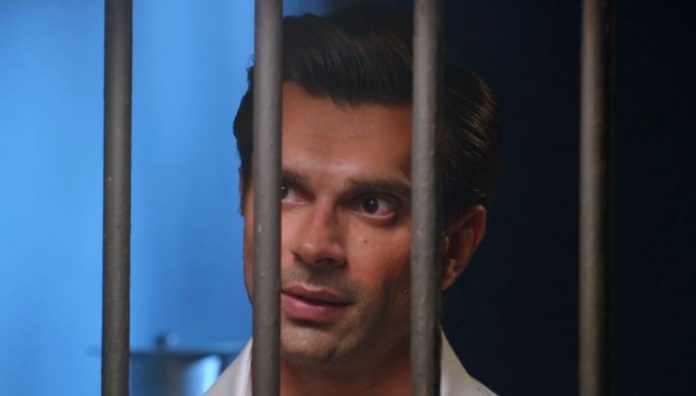 Komolika returns in Kasautii Zindagii Kay Upcoming Anurag tells Prerna that he has done everything for her sake, he wants her back in his life, since she means his world. He tells her that Mr. Bajaj forces people to die than killing them. He feels he is a criminal and deserves punishment. He asks Prerna to support him. He makes her realize their strong love. He doesn’t want her to deny again. Anurag tells Prerna that he won’t apologize for his plans, he has done the right thing, since everything is fair in love and war. He wants Mr. Bajaj to stay behind bars. He accepts his plans. Prerna finds his move disgusting. She tells him that she is Mr. Bajaj’s wife and won’t come back to him.

Anurag asks her to get divorced. She doesn’t listen to him. He tells her that he won’t confess his crimes and wants Mr. Bajaj to suffer. He asks Prerna to not help Mr. Bajaj. Prerna asks him not to be selfish. She wants to save Mr. Bajaj from jail. Shivani finds Anurag’s decision and plans right. She supports him. She finds Prerna lucky to get him. Prerna condemns Anurag. Shivani and Anurag try to explain her. Prerna remarks Anurag as his pack.

Anurag reveals his plans to Shivani as well. Prerna apologizes to Mr. Bajaj when she meets him in the jail. She fails to get any evidence. She doesn’t know that Mr. Bajaj already holds strong evidence against Anurag and was waiting for her to show faith on him. Mr. Bajaj gets glad to win Prerna’s trust back. He gains strength to fight Anurag’s plotting. Anurag and Mr. Bajaj clash again because of Prerna. New twists knock up with Komolika’s entry to ruin Anurag and Prerna’s love story.