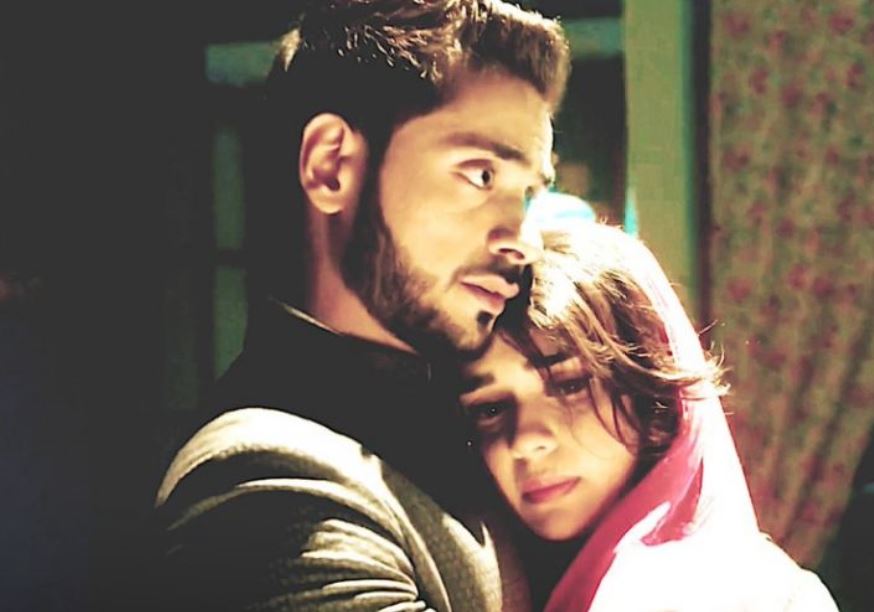 Ishq SubhanAllah Shocking bad news stops Zara’s wedding Zara is getting married to Zain. Her parents have fixed the marriage, finding Zain as the suitable guy for her. Zara stays happy for the sake of her family. She enjoys her haldi ceremony and gets selfies clicked. She sends her pictures to Kabir, who is already sinking in sorrow because of her marriage fixing. He gets a shock seeing her haldi ceremony pictures. He can’t believe her invite. She invites him in her marriage functions. She wants to get married only if Kabir dares to attend the marriage. Kabir had divorced her for the sake of her happiness and life.

He is ready to do anything to see her happy. Kabir becomes part of her marriage functions. Finally, the marriage day arrives. Kabir gets too upset. He sits beside Kabir. The Qazi asks Zara if she accepts the marriage. Kabir gets tensed since he can’t see her marrying someone else. He finds hard to tolerate her second marriage. Zara gets unwillingly. She sees Kabir angry and feels sad. Kabir attends her marriage just to face the difficult time. He doesn’t want to run away. He knows that Zara is also finding it difficult.

Kabeer goes lost in his memories. When Qazi questions Zain if he accepts the marriage, Kabir answers that he accepts. He then gets back. Zain accepts the marriage. Zara doesn’t give her approval. She just sees Kabir. She wants him to do something to stop the marriage. Kabir still loves Zara. Kabir gets the shocking news that his mum passed away. Zara’s dad gives this news to Kabir. Kabir can’t tolerate the shocking news. He leaves fro, there. Zara worries for Kabir’s emotional breakdown. She wants to be with him in such times. She tries to leave her marriage and rush out, but Zain stops her. Zain reminds her that their marriage didn’t complete yet. Seeing her emotional sorrow, he lets Zara attend Kabeer.