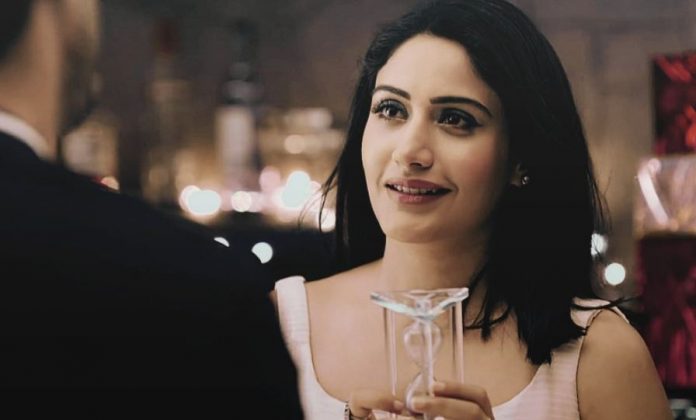 Tellyreviews Sanjivani 2 Choti Sardaarni Muskaan Spoilers Ishani is a perfect doctor, who goes losing her attention because of her growing feelings for Sid. She daydreams of Sid all the time when she sees him. She romances him in her dreams. She does a mistake when she spots Sid and thinks she is imagining him. She gets romancing him and behaving weird. Sid finds her crazy when she gets close to him. He asks her what is she doing, is she in her senses or not. Ishani doesn’t get to senses. He tells her that they have to operate the patient. Ishani gets loving him. This shocks Sid.

Sid leaves the operation theatre when he fails to handle her madness. She gets upset knowing she has disappointed Sid. She doesn’t want her love to become a craze. She is feeling love for Sid. She wants to care for Sid. She doesn’t want to accept the love, but her heart is out of her control now. Ishani gets to senses and avoids Sid again. Sid fails to understand her emotions.

Muskaan:
Muskaan chooses to marry Lakhan/Ronak. Maalik threatens Ronak to refuse to marry Muskaan, else he will be killing both of them. Ronak gets forced to make the stunning decision. He tells Muskaan that he won’t be marrying her. He can’t go against Maalik unless he has the perfect plan. Maalik thinks he has won again. He surprisingly gets Ronak’s locket there. He finds Muskaan wearing a similar locket. When he confronts her, she confirms that the locker belongs to Ronak. Maalik can’t believe that Lakhan is actually Muskaan’s husband Ronak. He realizes the truth and gets mad in anger. He wants to kill Ronak and marry Muskaan.

Choti Sardarni:
After Sarabjeet and Meher’s divorce drama in Param’s birthday party, a new twist strikes. Sarabjeet tries hard to handle the matter in the family. He conceals his divorce decision so that Meher doesn’t get blamed by Dolly. Param meets Yuvi. They have a talk on the way. Shockingly, Yuvi gets kidnapped at gun point. The masked goons kidnap him. Param runs to get help from police. Sarabjeet is shocked.