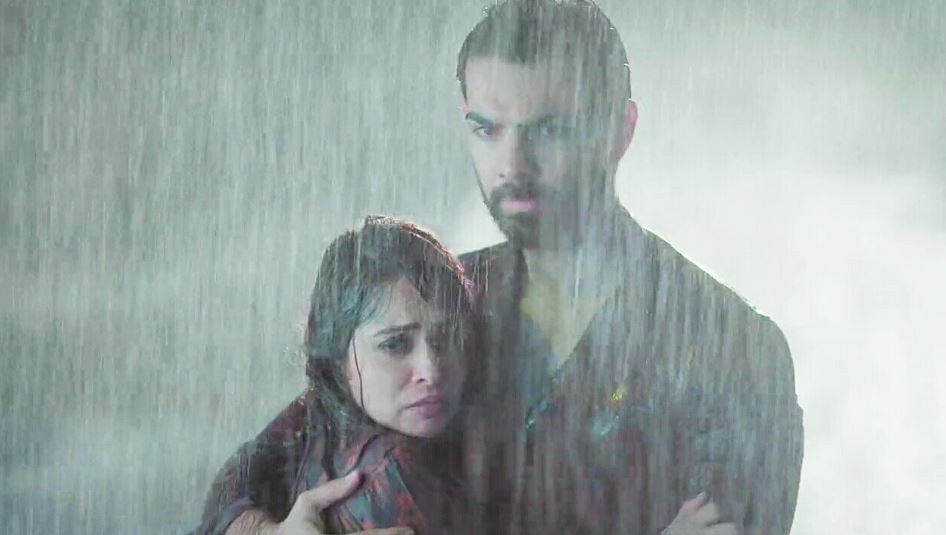 Rohit Sonakshi Unexpected Split next in Kahaan Hum Rohit awaits Sonakshi in the party. He plays a prank on Sonakshi. He tells her that Veena would like to get a rice cooker for the birthday wish. Sonakshi really thinks that Veena likes such things when Rohit makes pooja testify the same. Rohit wants to propose Sonakshi with the ring. There is much drama in the family. They all welcome Rastogis. They greet Sonakshi with love. They want Sonakshi and Rohit to get into a marital relationship soon, but Naren thinks otherwise. He wants to know more about Rastogis. He thinks Sonakshi isn’t suitable for Rohit. He overhears Suman’s comments on Rohit and Sippy family.

He gets angry and disappointed on Suman. Suman didn’t wish to demean Sippys and just replied to Sulochana’s taunts. Naren misunderstands Suman. Sulochana can’t see Sippys happy. She wants to spoil the fun. Naren gifts a beautiful necklace to Veena. He gets expressing his annoyance towards Suman. He tells Suman that not everything is equated with money. Suman keeps silent because of Naren. Rohit and Sonakshi share a moment. Rohit makes Veena check Sonakshi’s gift. Rohit tells Veena that Sonakshi has got a thoughtful gift for her. The family laughs seeing the rice cooker. Sonakshi then gifts an idol to Veena, which pleases everyone.

Meanwhile, Rohan overhears Pooja and Pari’s conversation. Rohan gets angry on Pari, after watching her insult Pooja. He decides that family is family. He doesn’t want to hurt the family. He declares that he will give the ad contract to Pooja. This upsets Pari a lot. Rohan doesn’t care for this. Deepa senses that there is some relation between Rohan and Pari. On the other hand, Raima tries hard to reach Rohit. She unknowingly gets help from Sumit, who tells her that he knows Rohit well. He helps Raima in reaching Sippy mansion.

Rohit and Sonakshi get into a romantic moment when he damages her dress by mistake and fixes it. Rohit looks ahead to get engaged to Sonakshi. Raima breaks inside the house and stops the engagement. She accuses Sonakshi for making her life a hell and snatching her everything. Rohit yells at Sonakshi when he learns that Sonakshi is responsible for Raima’s accident.