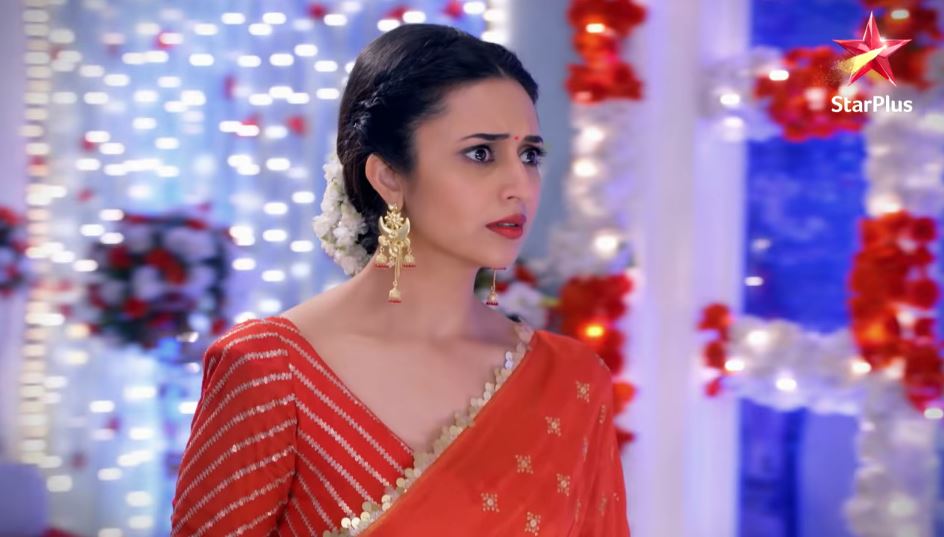 Raman entry chaos Soul of Ishra back in Mohabbatein Arijit gets worried when Bhuvan informs him that Ishita survived the attack. He doesn’t want Raman and Ishita to get back together again. He thinks about Ishra’s fate that’s protecting them again and again. Bhuvan spies on the hospital to know more about Ishita. Arijit asks him to inform him any new findings. Arijit conceals about Neeti from Bhuvan. He doesn’t want anyone to know about Neeti. He makes excuses to keep Bhuvan away from home. Bhuvan gets to spy on Bhallas further. He spots Simmi talking about another Raman Bhalla. He gets curious to know about whom is Simmi talking. He goes to find out more.

He learns that the real Raman Bhallas has donated blood to Ishita. He wants to know if this is possible. He goes to inform Arijit about it, once he gets more details. On the other hand, Sudha joins the Bhallas to help them find about the real Raman. The Bhallas get intrigued to find the truth so that Ishita can also get helped. Sudha tells them that she is trying hard to find out if the person living with them isn’t Raman. She doesn’t want to hurt Raman’s heart if he is genuine and being framed again. Ruhi and Karan also fear that they may find the truth, but end up Raman’s heart.

Bhuvan learns about the lab technician who met the real Raman and also took him for blood donation. He wants to know more about Raman. He bribes the girl to get the most of the information. He doesn’t learn much about Raman. He informs Arijit that the person living with Bhallas might be an imposter and real Raman is still alive. Arijit can’t believe this. He thinks how could this happen that real Raman is living isolated and protecting himself, staying away from the family.

He realizes that Ishita has got Shardul home by some misunderstanding or some plotting, that she has changed the DNA reports and proved Raman’s identity to balance the family and business. Arijit understands the bigger picture that real Raman is safe somewhere and the imposter is acting to help Ishita for a purpose. He tells Bhuvan that the fake Raman would be really Shardul Sinha, Natasha’s husband. He wonders how Shardul got the place in Bhalla house. He is sure that Ishita is aware of the truth, else she would never live with any stranger. Karan and Yug try to follow the lab technician. They learn that she didn’t see Raman at all. She changes the statement to get rid of them, since Bhuvan paid her enough.

Meanwhile, Arijit makes a plan to enter Sudha’s hospital and find out where is real Raman hiding. He wants to know if Raman is playing any new drama. He wants to kill Raman before his truth gets exposed. Arijit plans to take a disguise and hunt for Raman. Sudha and Karan try hard to trace the lab technician. They realize that someone has threatened the girl into leaving the job and concealing Raman’s truth. Ruhi gets more anxious to know about Raman. Later on, a shocking call from Raman. Mrs. Bhalla gets too worried when she gets the call from real Raman. She recognizes his voice and also gets his message clear that he is in danger even now.

She tells Simmi about Raman’s call and sensing that he is the real Raman. Simmi and Mihika cover up the matter from Raman. Raman gets worried that someone is claiming to be real Raman. Simmi decides to secretly find out where is Raman and what’s the truth. Arijit gears up to find out Raman before Bhallas do. Natasha shocks Ishita by revealing the truth of real Raman donating the blood to save her life. She proves that Shardul is her husband. Ishita’s reaction gives a hint that she is aware of the truth. Who is behind the disappearance of real Raman? Keep reading.