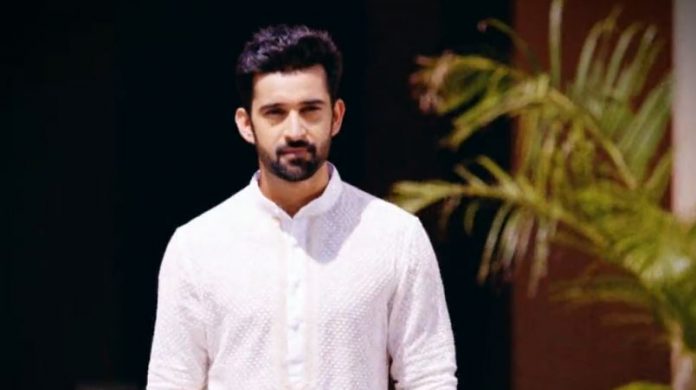 Sufiyaana Pyarr Zaroon confronts Kainat’s evil Indu tells Madhav that Zaroon has come home to find Kainat. Madhav wants to meet Zaroon and tell the truth. Zainab tells Zaroon that Kainat is living with him as Saltanat. This shocks Zaroon a lot. Madhav takes care of Saltanat. When she compliments him to be a good person, he feels guilty. He thinks he isn’t a nice person. He hugs Krish and asks him to let Saltanat rest. Zaroon is in shock over the truth. He ponders over the past and realizes that Kainat had killed Miyajaan and Ghazala. He feels helpless and angrily cuts his wrist. Krish tells Madhav that Zaroon came to drop him home. Krish likes Zaroon a lot.

Madhav knows Zaroon is a good person. Zaroon feels he has failed as a lover and a husband. He thinks how could he not identify his wife, his love, Saltanat. He can’t believe that he was so foolish that he couldn’t understand Ghazala’s sign in her last moment, since Ghazala had told him about Kainat. He feels angry that he lost his mum due to his ignorance. Madhav thinks of calling up Zaroon. Zaroon thinks he used to get happiness by Saltanat’s presence. He wants to know how he got so tricked. He feels much upset.

Kainat plans to kill Madhav and Saltanat. He calls her up to know about her. She lies to him that she is busy in work. Kainat loads the gun and goes to Madhav’s house. Sneha scolds Madhav for bringing Saltanat back again. She refuses to live with him. Madhav tells Indu that he isn’t breaking the family, he was wrong, since Kashish isn’t Kainat. He tells that she is Saltanat, an innocent and good hearted girl. Zaroon goes to Rubina and Nadim. He breaks the truth to them. He shatters. Madhav wants to take Saltanat to Zaroon. Kainat attempts to kill Saltanat. Zaroon stops Kainat and takes her away to cast his wrath. He locks her up and confronts her for the heinous crimes.