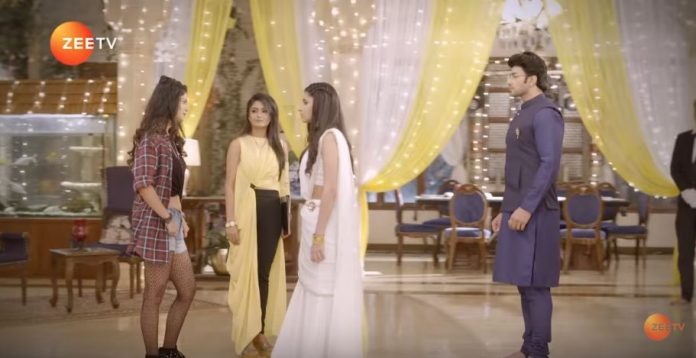 Kundali Bhagya Prime Guddan Promo Zee5 Hits Karan saves Preeta from society’s taunts. Preeta tells Karan that at least she will try to save herself from outsiders as she knows that they are her enemies. She says it is written on their faces what they are, but they are not like him as he stabbed on her back being friends. She says I curse the day when I met you. Karan says even I don’t celebrate the day when I met you and don’t have the habit to save you. He asks her to leave from his life. Karan and Preeta get at loggerheads again. Preeta keeps her esteem. She hopes to get her old friend back.

Yeh Teri Galiyan: A lady informs Shaan that Krishi is his own daughter, his own blood whom he thought dead 6 years ago. Shaan gets shocked and looks at Asmita and Krishi. He will stop Shekhawat and Asmita’s marriage knowing the truth and unite with Asmita.

Guddan Tumse Na Ho Payega:
Guddan gets upset when her sister does their relation’s end. Guddan doesn’t accept this and tells her that they will always be sisters. Her sister wants revenge on her. Another twist comes with a new entry. Guddan gets a big challenge when Antara and Akshat’s daughter Alisha comes in their lives. Alisha breaks the truth that she is Akshat’s daughter and has come to live with her dad. She poses huge troubles for Guddan. Guddan finds hard to accept the truth. Alisha makes a soft corner in Akshat’s heart. Akshat wants his daughter, unaware that it could be a lie. 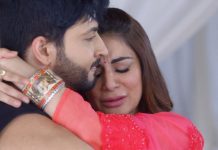