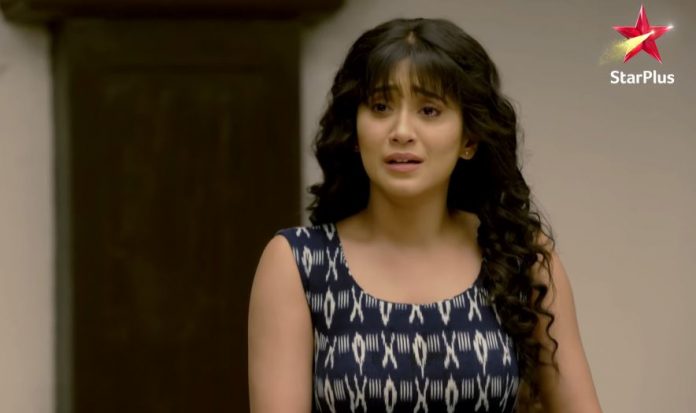 Yeh Rishta Courtroom Promo Latest Spoilers There will be big courtroom drama in the custody battle. Damini finds out that Naira’s character is clean and there is no relationship facts about her. She wonders how to make the case against her. She gets a big proof against Naira, when she finds Naira aka Tina’s signed abortion consent form. She wants to bring this truth out in front of the court. She asks Kartik and Goenkas to let her handle the case her way and not intervene in the proceedings if they want to get Kairav’s custody. She tells Kartik that the evidence she holds, is their last hope to win the case. Kartik isn’t aware of her next move.

She doesn’t know the truth behind Naira’s move. Naira bears the humiliation silently and doesn’t want to defend herself in the court. Kartik raises a voice to support Naira. Damini breaks limits to insult Naira for making a way to victory. She tells the court that Naira didn’t wish Kairav’s birth, she should not get Kairav’s custody. Kartik and family feel bad on hearing the taunts on Naira. Kartik sees Naira tears and reacts. He doesn’t want Naira to shed tears. He vents anger and warns Damini against speaking ill about Naira. He tells Damini that he can’t hear anything wrong about his Naira. Naira gets touched seeing Kartik’s love for her.