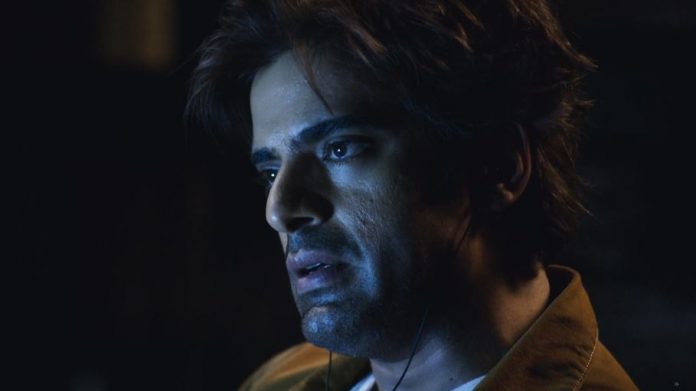 Kullfi Kumarr Sikandar dark truth huge motives Amyra and Kulfi break down on knowing about Sikandar’s illness. Amyra falls sick. Kulfi and chawl people look after her. Sikandar returns only to find them in a shattered state. He asks them the matter. Kulfi confronts him about hiding the truth about his illness. She tells him that they got to know the truth. He can’t believe this. The chawl people fear to lose him. Sikandar doesn’t admit that he is critically ill and going to die soon. He can’t break their hearts. Kulfi tells him that she can’t lose him, they should take a second opinion about his illness. Amyra tells him that she can’t live without him. Sandy tells them that the medicine isn’t of Sikandar. He comes up with a lie.

Amyra gets happy hearing his emotional speech. Kulfi still suspects that he is hiding something from them. He tells them that he won’t leave them without fulfilling his duties towards them. He lies to them that he is fine and hugs them. Kulfi wants to get convinced. She tells him that he never lies. She wants to get his test done to see if he is really fine. The chawl people also ask him to get the test done so that Kulfi’s doubt gets cleared. Sikandar agrees for her sake. Sikandar hurts Fateh. He sends the video to Jimmy and admits his truth.

Kulfi gets disturbed seeing Sikandar threatening Jimmy. Jimmy tells him that he will return his money, house and songs rights. He is ready to end his enmity with Sikandar. He begs Sikandar to leave his son. Sikandar admits his truth to Jimmy in a way that leaves him confused. Kulfi can’t believe Sikandar’s dark side. Kulfi asks him not to do this. She tells him that she was nearly dying with the thought of losing him. She asks him to let Fateh free. He asks her not to come between his decisions. He is helpless for a purpose, unknown to Kulfi. He is determined to defeat Jimmy.