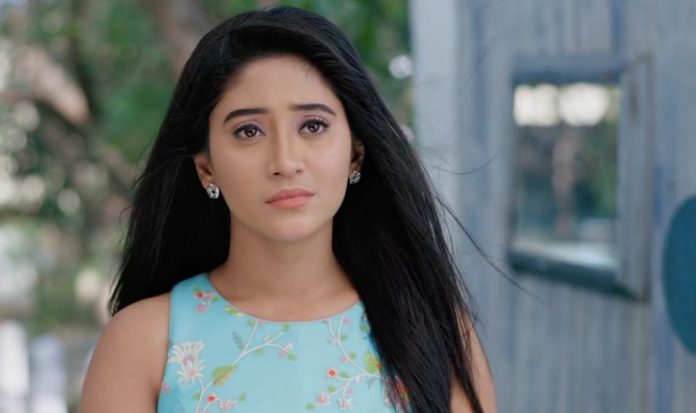 StarPlus Spoilers Prime 2 Yeh Rishta Rishtey Pyaar Ke Abir and Mishti have a hit and miss at the cafe. Mishti meets Ananya. She plans Rajshri and Vishwamber’s marriage anniversary. She has returned from London. Mishti gets a makeover. Abir too gets a cool look after the leap. Mishti becomes independent. She is trying to find Abir. She senses Abir around. Abir was much close to her. Abir will return in Mishti’s life again. She happens to meet Abir when they board the same bus. Ananya then takes Mishti home. Abir wants to avoid Mishti’s questions. Abir gets Mishti’s note left for him in the cafe.

Kartik confesses his love for Naira. He gets happy to realize that he yearns for Naira. He wants to tell Naira that he loves her and wants her back in his life. He asks her to accept his love. He wants to apologize to Vedika for not being able to keep their marriage. He wants to tell the family that he wants to marry Naira. His beautiful love confession moment is actually his dream. He was really going to confess his feelings to Naira. His dream breaks because of Vedika. Vedika limits Kartik. Vedika gets tensed to break the big truth.

Vedika shows the picture to them. She reveals about Akshat and her engagement. Vedika cries a lot and tears the picture. Vedika tells them that she needs to tell something important. She reveals her bitter past with Akshat. Goenkas are left in shock. Kartik learns that Akshat is the evil who was troubling Vedika. Kartik and Naira take the step to support and console Vedika. They inform the police about Akshat. Vedika alerts them that Akshat may harm Kairav.

Kartik and Naira get a new shocker on knowing a shattering truth of Kairav’s kidnapping. Kaira and Goenkas rush to find Kairav. They want to save Kairav from Akshat. Vedika breaks down and feels responsible for Kairav’s kidnapping. She thinks she shouldn’t have hidden the truth from Kartik for so long.