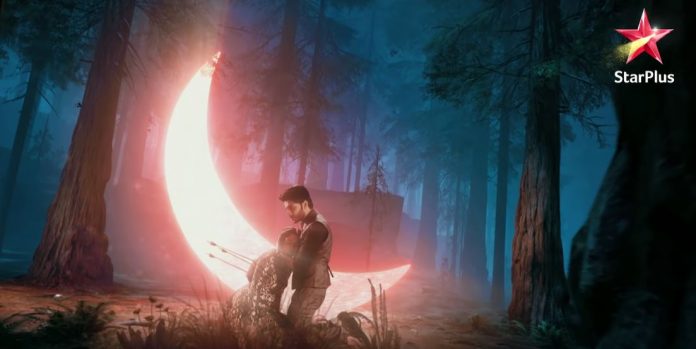 StarPlus Jadu Upcoming Twists Ishq SubhanAllah Zara is falling in love with Kabeer. He just loves his wife Zara. There is a new conspiracy against Zara. Zara is missing. Kabeer is worried for her. Zara’s obsessed lover is troubling her. He sends pictures to Kabeer. Kabeer shows the pictures to old Zara’s dad. He tells them that he will find Zara by following the hints in the picture. The obsessed guy tells that he loves so much that he will take her life if he doesn’t get her love. Kabeer begins his search for Zara.

Aman sheds tears on Roshni’s death. He doesn’t want to lose her. He thinks she is Ayana and she will have another chance to revive. He wants Roshni to come back to him. His love story gets incomplete. She gives her life to save Aman. She makes Aman free from the red moon danger. She was in love with Aman. He gets sure of his feeling that he also loves Roshni. He takes her home and tells the family about Roshni saving him from the Jinn attack. Dadi realizes that Roshni has already passed away.

She tells Aman that none can get saved from the attack of Jinn. Aman tells them that Ayana is the only one who can defeat the Jinn. He doesn’t think she can die this way. The birds get Roshni’s letters for Aman. He reads about Roshni’s true feelings of love for him. He regrets that he didn’t understand her love before. He cries and wants her to come back. He tries to get Baazigar and revive Roshni.

Dadi slaps him to bring him to senses and face the reality. Aman and the family mourn for Roshni. Salma regrets to do wrong with Roshni all the time. Everyone recalls the good time with Roshni. Aman sinks in guilt.

He realizes that he has fallen in love with Roshni only after losing her. This gets evident when the tree gets blossoming buds. Tabeezi tells Dadi that Jinn’s effect on Aman is over now, since Roshni gave her life for Aman. Jinn’s effect doesn’t end. Jinn returns and influences Parveen to make an entry in the house. Aman hasn’t seen Kabir yet. Kabir befriends him to plan the attack. Roshni will come back to save Aman from the Jinn, since its only her who can counter Jinn’s attack. 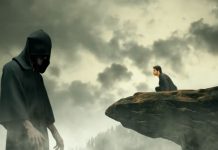