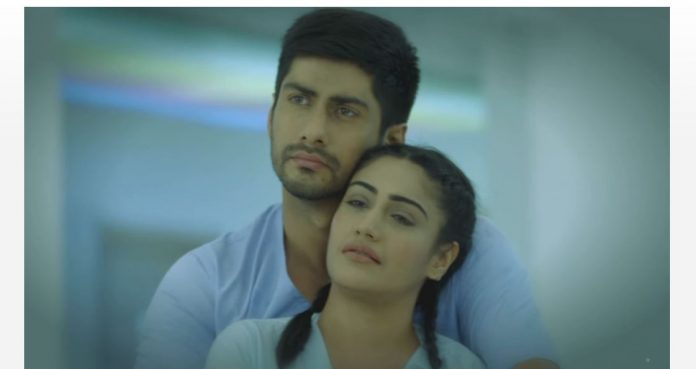 Sanjivani Extreme twist Vardaan wants revenge Sid gets prepared to operate Ishani. He is emotionally drained. Juhi tells him that she will be performing the surgery, since he isn’t in a state to function right. Sid doesn’t listen to her. He wants to give his best and save Ishani, who is his life. Juhi knows he loves Ishani a lot. She wants him to understand and step back without wasting time that could cost Ishani’s life. Juhi performs the surgery and removes the bullet from Ishani’s chest. Sid sinks in Ishani’s memories. He wants her back. On the other hand, Asha feels guilty. She realizes that Ishani had risked her life just to save her(Asha).

She cries on her mistake of hurting Sid and Ishani so much. She goes to meet Vardaan. Sid gets inconsolable. His friends calm him down. He meets Karan and doesn’t beat him. His composed behavior surprises Karan. Sid offers help to save Karan’s son. Karan gives his best wishes for Ishani. He apologizes for shooting Ishani. Juhi tells Sid that the surgery is successful. Vardaan gets the news and wants to play the same game with Sid again. He tells Asha that she has to keep Ishani away from Sid. Asha doesn’t listen to him.

She asks him to do anything, but she won’t get threatened. Instead, she threatens of exposing his wrong deeds. Vardaan gets angry on her courage. He didn’t wish his pawns to backfire his plans. Vardaan wants to explain them his extremes. He thinks Asha is taking him lightly. Sid dreams of Ishani, who speaks of going away from him. He worriedly rushes to see Ishani. He learns that she is sinking. Juhi wants him out of the OT. She asks Rahil to take Sid out before they lose out more time. Sid refuses to go. He tries to revive Ishani.

He swears to give up his life if Ishani doesn’t come back to him. He tells Ishani that he can’t live without her love. Ishani responds to Sid’s call. Vardaan thinks it will be best time to strike Sid, when he is emotionally shattered. Will Ishani survive? Keep reading.