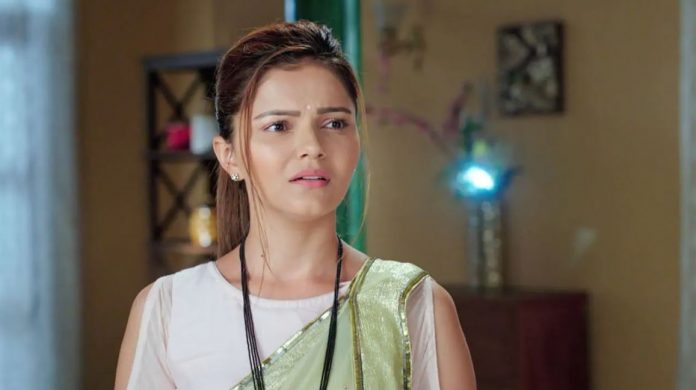 Shakti New Heer entry Bahu Begum Vidya Spoilers Soham unites with Soumya, Rohan and Heer. Soumya decides to tell her truth to Heer so that the latter can gather the courage to bear her own truth. Everyone gets shocked seeing Soumya in kinnar avatar. Heer asks Soumya what did she do to herself, why you are wearing such makeup and clothes. Soumya says this is the truth of your Gulabo, tells that she is a kinnar. Heer and Soham get a shock hearing this.

Soumya explains to them that her kinnar truth doesn’t change anything, her feelings for them remain the same. She is about to tell Heer’s truth to her, but Preeto stops her. The show will take a generation leap soon, where Heer will be seen as a grown up. She is also a kinner and will be a reflection of Soumya with the latter’s values.

Bahu Begum: Noor calls Azaan as the worst son of the world and also the worst husband. Azaan shouts Noor and holds her neck. Razia feels movement in her body and steps down her leg on the floor. Azaan and Noor call the doctor seeing Razia’s reaction. Doctor tells that something was mixed in the medicines given to Razia. Azaan and Noor are shocked. Noor thinks who can do this. She determines to make Razia fine anyhow. She continues to argue with Azaan.

Vidya: Vidya teaches the kids the importance of cleanliness. She tells them that she will also clean the school premises with them. The kids follow her. She gets pleased that kids are learning good things. Vidya and the kids clean the entire school. Nanku had dumped the garbage in the school to create hurdles for Vidya. She has taken the seven day challenge to learn and teach the kids. She wants the kids to pass the exams. She gets challenge from Vivek.