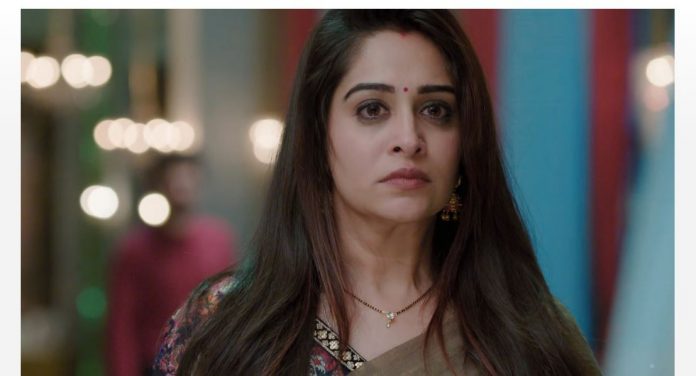 Terrible NEW Kahaan Hum Sonakshi Accident Painful twists Sonakshi and Rohit’s relation breaks. Sonakshi expresses her hatred for Rohit after his big deceive. She then meets with a terrible accident. Rohit shocks Sonakshi with the divorce papers. He tells her that his entire family hates her and wants her away, so he is left with no choice, even he is fed up of her drama. He asks her to get lost and never come back to him. She asks him if he is aware of his words. He tells that he has thought well, he wants to end their marriage. She feels someone has pressurized him to sign the papers. He tells that he is mature enough to decide the divorce himself.

He tells her that he has signed the papers and now its her turn. She is super shocked on reading the divorce grounds. She asks him if he has read the papers before signing. He admits that he has gone through the papers well and he really believes so. She slaps him for tagging her characterless and taking the divorce by charging her for infidelity. He is much shocked, since this was expected from Veena. He gets heartbroken. Sonakshi asks him if he believes that she has cheated on him. She tells that he knows her well, she has just loved him. He covers up for Veena. He tells that he agrees with the blame, since he doesn’t trust her, she maybe characterless.

Sonakshi slaps him for his bad thinking. She feels ashamed to love him. She tells that there is no trust between them, their marriage is over now. She reprimands him for giving her false hopes and breaking her trust so badly. He blames her for breaking his family. He tells that Suman has insulted his parents. He accepts Ajit’s mistake. He blames Sonakshi for hiding about the prenuptial agreement. Nishi tells that Sonakshi won’t get a penny from him, the agreement is void now. Sonakshi asks Nishi to stay out of her matter. Rohit asks Sonakshi to get away. Sonakshi tells Rohit that she hates him for showing her this day.

She was expecting things to get fine between them, after his sweet call. She tells that she stabbed his trust, she is a true person, that’s why there is no place for her in his family filled with fraud. She tells him that Nishi is the culprit and she is still here in front of them. She feels good people always suffer. She loses faith on truth and love. She thanks Rohit for proving her wrong. She promises to never come back in his life and family. She makes her broken heart echo by highlighting her pain verbally. Rohit understands her pain, but is helpless. He is also broken down, but can’t express it to Sonakshi.

He has become a puppet because of Nishi and Veena. Sonakshi feels bad that Veena has instigated Rohit for this move. She realizes Veena’s love was weak and fake. Veena doesn’t care for her. Sonakshi keeps her self-respect and walks out of Rohit’s life. Sonakshi leaves the Sippy mansion. No one cares for her and goes away to their floors. Vimmi watches Sonakshi going. She cries for Sonakshi. Ajit worries for Sonakshi. He asks Rohit to stop her. Rohit doesn’t listen. He goes to his room to shed tears. Sonakshi gets hurt while she walks on the road. She feels terribly broken.

She shouts to vent out her pain. She recalls her marriage with Rohit. Rohit is in equal pain. He locks himself in the room. He feels sorry to take this step, since his family isn’t deserving of her. He trusts her, but can’t support her, by going against his family.

Ajit and Vimmi worry for him. Rohit ruins his room, which reminds him of Sonakshi. He apologizes to Sonakshi and expresses his feelings. He wants her to move on in life and stay happy. He feels Sippys won’t let her stay happy. Rohit doesn’t talk to his family. Sonakshi seems helpless too. She falls near the junkyard. She sits crying on her fate. She didn’t expect such a shocker from Rohit. Mahesh meets her and shocks her further. He laughs on her failed love and marriage. He tells that she had chosen Rohit and he had dumped her like garbage. He rebukes her choice. He tells her that she has no option than to accept him now.

He threatens to kill her if she acts smart. He kidnaps her to take her to his village, where he will marry her forcibly. Sonakshi doesn’t give up. She struggles to save herself. Sonakshi shows courage to run away. Mahesh doesn’t let her escape. Sonakshi doesn’t see the speeding truck in darkness. She meets with a terrible accident. Mahesh rushes to her. Ajit informs Suman about Rohit ousting Sonakshi. He asks if Sonakshi reached home and is fine. Suman gets a huge shock in worry for her daughter. Suman barges into Sippy mansion. She slaps Rohit and accuses him for risking Sonakshi’s life. Rohit fears of losing Sonakshi. He gets searching for her. Will Rohit be able to find Sonakshi, who is already captured by Mahesh? Keep reading.

Best Comment by Banasri nath:
The Most hilarious was controlling the pacemaker thing. Omg, that’s the same show which criticized Parvati doing Operation without MS degree and now they are showing pacemaker controlled by an app. I used to love this because of being practical and real and now it’s just another melodrama. Please bring Rohit and Sonakshi together. 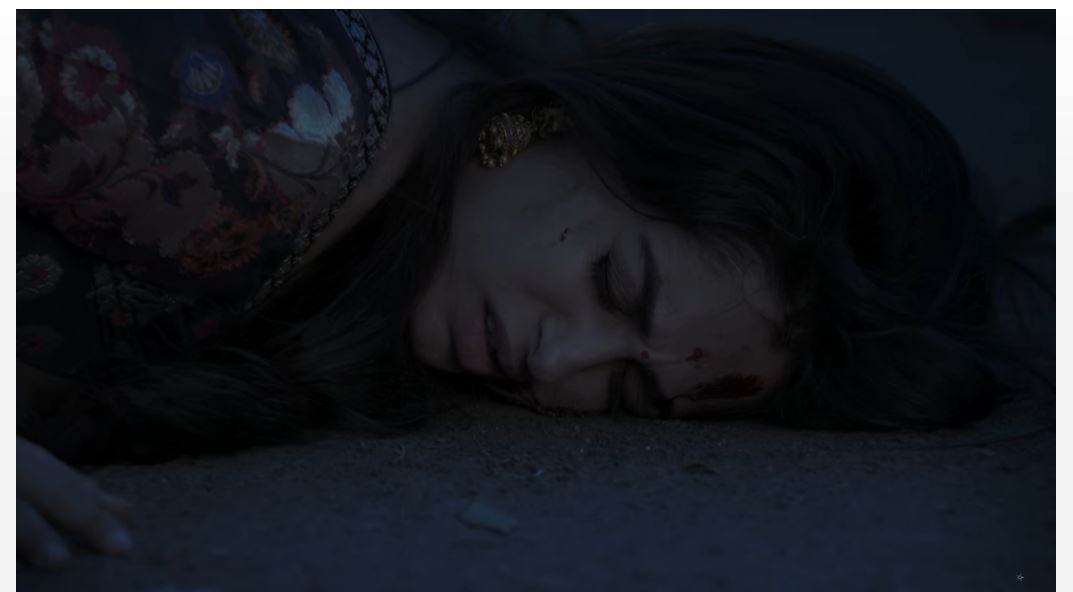