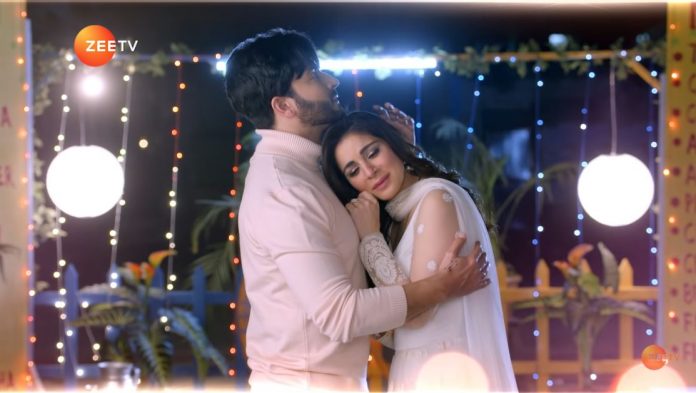 Kundali Promo Shocker NEW Luthras Karan Preeta paired Rakhi tells Mahira that Preeta surely has an enemy, who had stopped Mahira from reaching the court. She uses her logical thinking after a long time. She tells them that Preeta’s enemy didn’t wish Preeta to get free from the court. Karan gives an assurance to Preeta. He doesn’t want her to have any worries. He tells her that she will stay in his house until he proves her innocent. Preeta gets overjoyed with his sweet words, as if she is seeing any dream. Karan tells her that he will never leave her. He doesn’t feel bounded by Mahira’s deal, since Mahira didn’t help Preeta in the court. He doesn’t want to marry Mahira. He just loves Preeta.

Karan and Preeta get together. Karan holds Preeta’s hand and brings her home. Luthras get shocked when Preeta makes an entry. Karan becomes a protector for her for the first time, still not accepting her as his wife in front of anyone. Preeta is hopeful that her life is getting on track. Sherlyn and Mahira are in shock with Preeta’s entry, while Rakhi and Rishabh feel proud of Karan’s stunning move.

Kalyani wants to be with Anupriya. She gets into an argument with the judge. She tells that she will surely come to the court to support her mum. The judge spares her for the misbehavior just because of Malhar. Kalyani shouts out Anupriya’s innocence. Malhar doesn’t want Kalyani to hurt herself. He is also angry on the judge for slapping Kalyani. He confesses his love that he gets the pain when she gets hurt. Kalyani gets an evidence about the phone call. She goes to the hospital and spies on Sampada. Sampada goes for the surrogacy process. She fills the form. She plans to make some other woman a surrogate. She doesn’t want to help Malhar and Kalyani. Kalyani and Atharv spy in the hospital to collect evidences about Rachit.