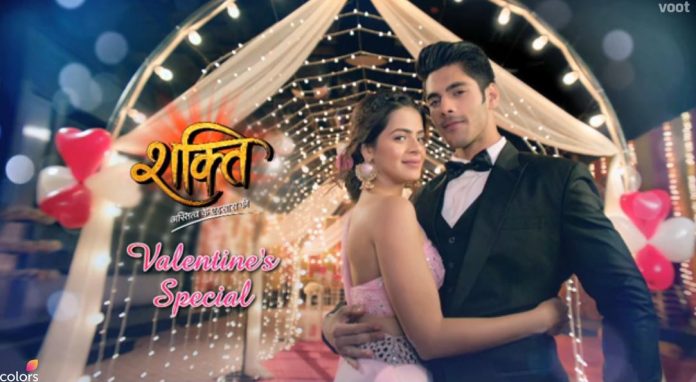 Colors 2 New Promos Heer proposes Virat Anirudh decision Virat wants his answers from Heer. Dadu asks him to just go to meet Heer and wishes him luck. Virat’s dad knows that Dadu is helping Virat. Virat goes to meet Heer. Heer thinks she is imagining him. Virat tells her that he wants his answers. Sant Baksh confronts Harak and tells that he is aware of the truth, that his granddaughter is a kinner. Harak is stunned. Sant Baksh wants Virat to stay away from Heer. Harak doesn’t want defamation of his family. He wants to keep Heer’s truth a secret. Heer fears to get caught by Preeto.

She wants Virat to return home. He refuses and seeks his answers. Virat tells that he likes to spend time with her, she is his best friend. He doesn’t like her as a lover. He wants to always keep her happy. He treasures their friendship. Heer proposes Virat romantically by beautifully decorating the place. Virat turns down her proposal. He refuses to marry her. She is much upset and sheds tears. Heer will soon know that she is a kinner.

Anirudh takes a step to save Bondita’s life. He opposes her marriage. The old man who becomes Bondita’s groom dies. His relatives get angered by his death due to the drama. They ask Bondita to die as well. They force Bondita to die as a Sati. Bondita’s mum is much worried for Bondita. She runs to stop Anirudh. She asks him to save her daughter. Anirudh breaks the oil barrels and flows the oil on the grounds. He ignites the fire and stop the people from reaching Bondita. He secures Bondita and warns them against their inhumane act to burn her alive.

The people rage up and question his relation with Bondita. Anirudh declares that if its about naming a relation, then he will marry Bondita to save her life. Anirudh and Bondita get married in front of the villagers. Bondita’s mum blesses them. Anirudh recalls his promise to his childhood love Saudamini. He didn’t think he will get stuck in such a situation, but he had to save an innocent life. He decides to sacrifice his love. He gets Bondita home and fears to reveal the marriage truth to Saudamini. Bondita becomes his responsibility. Anirudh wants to support Bondita and end the bad customs running in the society.