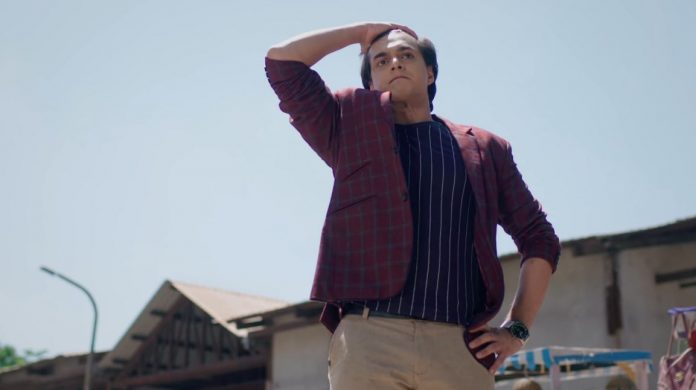 Kartik shocking discovery Starplus Spoilers lined Kartik and Naira are much emotional about their daughter’s demise. They never imagined that their will lose their first child. Kartik soon finds out about Leela’s involvement in his daughter’s disappearance. He discovers the shocking truth that his daughter was alive and swapped by Leela. He doesn’t know Leela’s motives behind the crime.

He wonders if Kirti’s ex-husband Aditya was responsible for the baby’s disappearance or was it just Leela’s carelessness. He wants to find his daughter. He thinks its destiny that took him to the same hospital and brought him across Leela. He tries to evaluate Leela’s actions. He gets surrounded by many questions and deals with the inner conflicts. He thinks he can’t tell Naira about his thoughts and give her false hope.

He isn’t sure of the truth and stays disturbed. He hides the matter from Naira until he finds out that his daughter is really alive. Kartik chases Leela to get the truth from her. Naira isn’t aware that Kartik is trying to surprise her with the good search results. Naira plans to have a child with Kartik to complete her family. She hopes to get a daughter this time so that Kairav’s wish for a sister gets fulfilled. Kartik and Naira’s daughter will be soon making an entry in their lives, bringing many twists for them.

Ishq SubhanAllah:
Zara meets with an accident. Ruksar sends the truck driver to hit Zara. Kabeer reaches Zara in time and saves her life in the nick of time in a dramatic way. He feels the truck driver wanted to hit her intentionally. He thinks who is harming her life. He doubts Ruksar. He takes Ruksar for an outing. He leaves her alone with the snakes over the car. Ruksar panics to see the snake. He calls it enough and teaches a lesson to Ruksar. Ruksar apologizes to them.