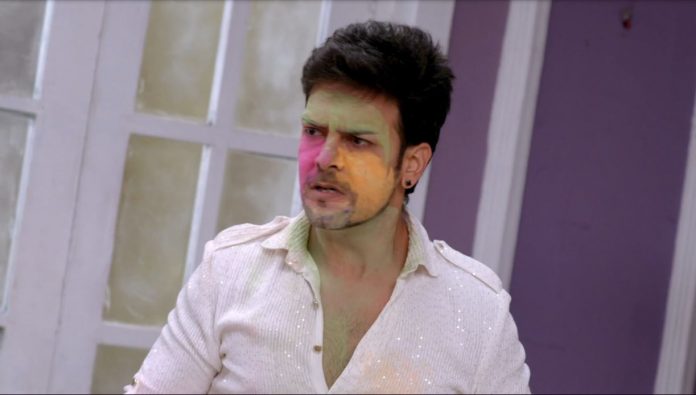 Kundali Tujhse Raabta Zee5 Dad Ki Dulhan Upcoming In the hospital, Kalyani tells Malhar if due to her death, their Moksh gets saved then she is ready to give her life. She asks Malhar to let her go. Sarthak asks Malhar to take the decision fast as time is less. Malhar looks at the abortion papers and cries.

Kundali Bhagya: Kareena tells Luthra family that there is only one way to stop Preeta and her family to come to their house and that is to get Karan and Mahira married tomorrow itself. Karan gets shocked and tries to refuse. Kareena tries to convince him to marry Mahira at the earliest. Preeta tells Shrishti that she has decided never to step in Luthra house again. She says I will never show my love and care to them. Shrishti looks on sadly. Preeta gets heart broken once again because of unfaithful lover Karan.

Mere Dad Ki Dulhan: Nia is skeptical about Guneet and wonders if she can handle Amber and deson’t betray him. She comes to Guneet’s house and asks if she is upset for her cancelled roka. Guneet tells her that she is not upset with her, but her mother is and will not let her forget it. Nia says unless you like someone else and asks if there is someone whom you like. Guneet says no. Pammi says she will tell her. She tells that Guneet needs a partner to spend her life. Guneet asks why? She tells her that she doesn’t need anybody. Pammi blames the online guy because of whom, Guneet broke her roka with Anurag. Nia decides to bring Guneet and Amber together.