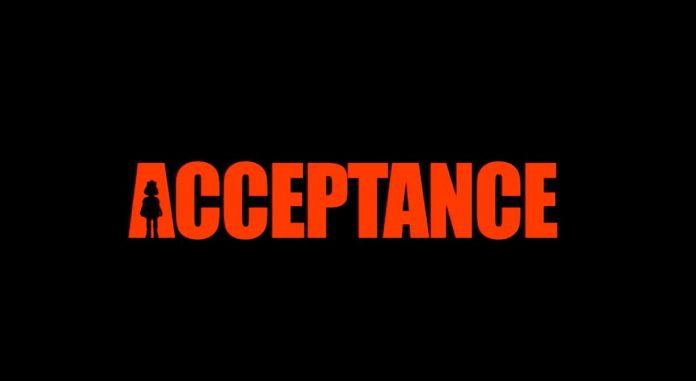 Hotstar New Acceptance Unconditional love defined Hotstar brings a new short movie revolving around a sweet expecting parents. The couple is much in love. Rajeev is thankful to his wife Aarti for his son Rivaan’s delivery. He feels that he is much happy to see his won. Aarti goes to see her new born baby Rivaan. She feels the happiness of motherhood.

Aarti gets a little girl with her to the ward to help her. She learns that the girl is an orphan, her parents passed away in an accident. Doctor tells that the girl will be shifted to the orphanage. Aarti doesn’t want to send the girl away. She recalls talking to the girl and developing a bond with her. Aarti’s dad is happy to know that Aarti adopted the girl. Rajeev doesn’t believe Aarti’s sudden decision.

He still accepts Aaida in the family. He loves Rivaan more, since Rivaan is his own blood. Aarti sticks to her decision and pampers Aaida more. She loves Aaida unconditionally. Soon, Rajeev finds it odd that Aarti is favoring Aaida a lot more than their son Rivaan. He wants her to remember that Rivaan is their son. He can’t handle her generosity any more. Rajeev asks Aarti to make a choice between Rivaan and Aaida. He calls Aaida a junk in their house. He tells Aarti that he is much serious and wants Aaida out. Aarti breaks down. She then maturely deals with the problem. She tells that she will choose the piece of trash.

She writes the letter that she is also like a trash for him, he will better leave from his life. Rajeev is shocked and rushes to meet Aarti’s dad to apologize. Aarti’s dad changes his thinking. He tells Rajeev about finding little Aarti finding some food in the trash bin. He had adopted her by taking the decision instantly. He had legally adopted Aarti and also got lucky in his life. He tells Rajeev that Aarti’s fate changed his entire life.

Rajeev can’t believe this, since he wasn’t aware of the truth before. He tells that Aarti is his family’s pride, she isn’t any junk to be trashed. He tells that relationships work on emotions. He wants Rajeev to realize that they can’t discard a female child for getting the male child. Rajeev realizes his mistake. He apologizes to Aaida that he couldn’t become her dad. He accepts Aarti and Aaida back in his life. They become a happy family again. Rajeev’s acceptance changes it all.

Reviewed Rating: 5/5 Hotstar New Acceptance Short, heart-touching and paced story. Very pointed to the main plot. This rating is solely based on the opinion of the writer. You may post your take on the show in the comment section below.