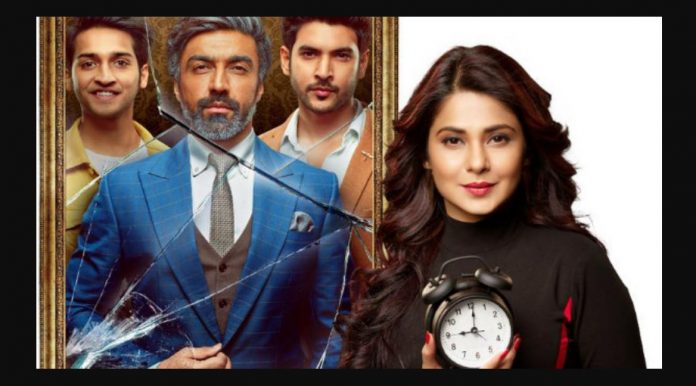 Beyhadh Promising Sony Finale Maya Intense dark drama Mrityunjay meets Vikram to tell him about Maya. Vikram guesses to ask if Maya is Mrityunjay’s lover or someone special. He tells that many people are coming to ask for Maya. Mrityunjay asks him when did he buy Maya’s house. Vikram tells him that he recently shifted to this new house. He lies about his family. He tells that his children would be busy playing games.

He asks Mrityunjay to come in and have a talk. Mrityunjay enquires about Maya. Vikram tricks him saying he doesn’t know anything, but would like to know about famous and wanted Maya. He sends off Mrityunjay by his clever answers. Maya hides from Mrityunjay and feels its not time that she meets him, until she gets rid of Vikram. Mrityunjay returns to Aamir with a doubt in mind. Aamir tells that Maya won’t be hiding in her own house.

Mrityunjay is sure that Maya is in her house. He tells Aamir that she will come out herself because of his plan. Aamir asks him the plan. Maya proceeds to take Vikram for the dinner. She tells him that she wants to start the dinner with the special dessert to begin their normal living. She asks Vikram to have the pie. He tells her that maybe she has added poison in the pie, but even then he is ready to eat the poison, since he can die for her life. She gets worried by his instigation.

He tells that he can consume poison too for her sake. He eats the dessert, while she waits for him to die by the poison. He shows signs of toxics and falls down on the ground. He asks her if she has really poisoned him to kill. He tells her that if he dies, then she won’t have any option to run away. He shocks her saying he wants to stay alive with her, he doesn’t want to die. He injects an antidote to himself in time to save his life. Maya is left in shock to see his drama. He tells her that she remembers everything, so she got hidden from Mrityunjay.

He cries that she cheated him twice. Maya gets back to her real colours. She shouts on him for killing Nandini. He tells her that Nadnini had committed suicide to save her life. He reveals that he didn’t plan to kill Nandini, he wanted to just have her in family, but her emotions swayed her life away. He doesn’t want anyone to come between them again. He promises to kill anyone who comes between them. He questions her if she wants to go to Rudra again. He tells that Rudra doesn’t love her now, he hates her for killing Rishi.