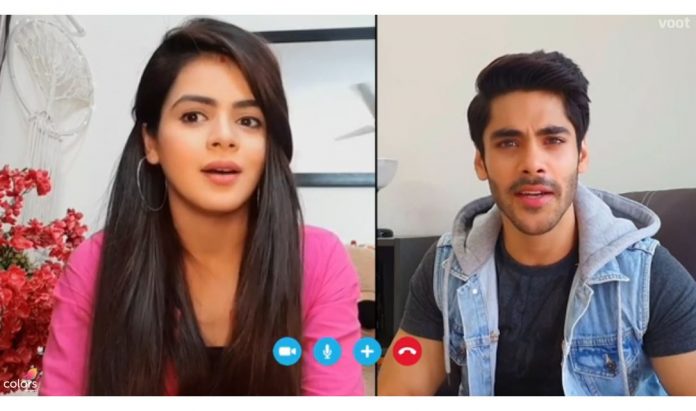 He tells that he will never lose interest in her. She tells about the compatibility tests taken by the couples staying away due to the lock down. She tells that his truth will come out in just three questions. She wants to know if he loves her and misses her. He is ready to give any tests. He asks her what will he get if he wins the test round. She asks him what food does she like to have. He tells that her choice is like Harman, who also loved to have Pulao dish.

Heer claps for him when he answers it right. She asks him to tell her childhood dream. He tells that everyone would be knowing about it, her dream was to get married. He tells that they are already married. She tells that she feels its like a dream. He promises to get family’s consent and then remarry her in a grand way.