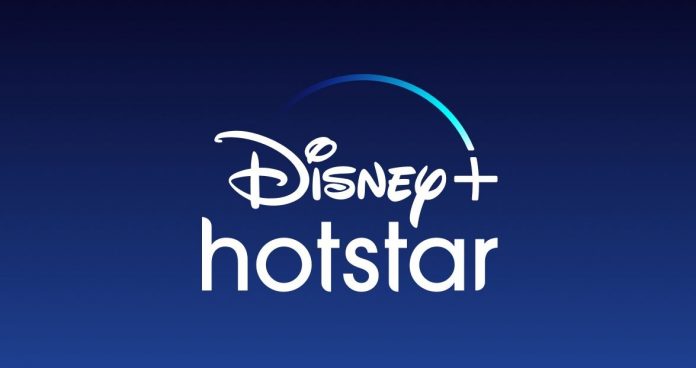 Hotstar Anjaan Inspiring tale of self-motivating Sameer A typical guy Sameer is programmer by profession. He is stuck in his monotonous life. He has nothing to give him new hopes and inspiration. He loses interest in his work. He fails to find any passion. He doesn’t enjoy living unlike his colleagues.

His life then changes when he gets messages from someone. He gets a news that he won’t get the bonus for the month. He turns depressed. He makes a note of good and bad memories. The messages from the anonymous sender gives him a new direction in life. He gets inspired by the sudden entry of someone mysterious. He doesn’t feel like replying at first.

He tries to call up on the number and know the person. He starts chatting with the person and it becomes a good pass time for him. The stranger becomes a part of his daily routine life. He decides to quit the job. He leaves the job without having any fear while making the big decision. He takes advice from his friends, who don’t think quitting job is a better option. Sameer has his friend Anjaan, who advises him to follow his heart to uncover much happiness.

Sameer gets plenty of time to spend with himself. He feels that he lacks someone in his life who could have motivated him. The twist gets revealed, that Sameer had been messaging himself and motivated himself by the anonymous identity, just to cut down on his boring life and find a new inspiration, by being himself. Sameer thinks self-motivation and enlightenment are the best things. Sameer tries to find a passion in his life like an alternative career option, that brings joy for him.

Shoot in your comments below to express your likes and dislikes on the post.