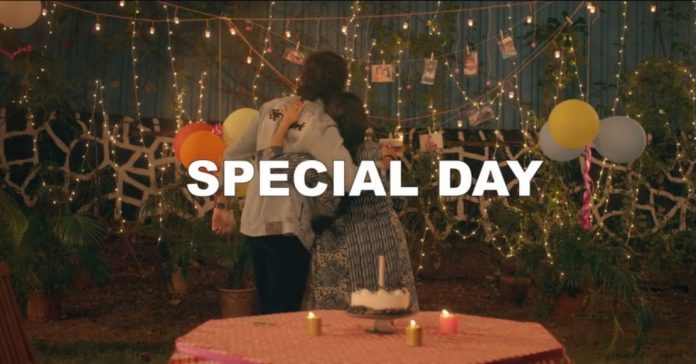 Special Day Hotstar Mothers first and most important Malti prepares for Ved’s birthday. She has many plans on her mind to surprise him. She calls up Ved to get his help. She wants him to come home early. Ved tells that he will be coming late, his friends want to celebrate his birthday at some restaurant. She asks him not to be too late.

Spending time alone, she cleans up his room. She leaves a gift for him. She wants to tell him that his birthday means a lot to her, since she also got a new life. His birthday is a special day for her as well. Ved returns home late and finds her sleeping. Next day, she wakes him up and wishes him happy birthday. She wants him to call up his dad and seek blessings. He is more bothered to think of his friends. She asks him to check his surprise gift.

He has no time to check the gift. She gets to see his girlfriend’s messages flashing on his phone screen. He gets ready to rush out. She makes breakfast for him. She tells that she has prepared breakfast for his friends too. Ved gets reminded of his old memories. He goes out with his friends. Their car breaks down. Ved gets time to check his mum’s gift after seeing her message on the social networking site. He loves her thoughtful gift.

He gets to see his childhood pictures and thinks he has been wrong to leave his mother alone at home and party with friends. He goes back home to spend time with her. Malti asks him if he had a fight with his friends. She quickly decides to prepare dinner for him. Ved surprises her by his dinner plans to celebrate mother’s day. He tells her that his birthday would mean mother’s day for him. They get too happy and emotional. He understands that the special day is for her first, then him. He cherishes their old moments together.

Cast: Sheeba Chadda, Shantanu Maheshwari
Source: Hotstar
You can now navigate to your favorite shows from the drop-down menu directly.