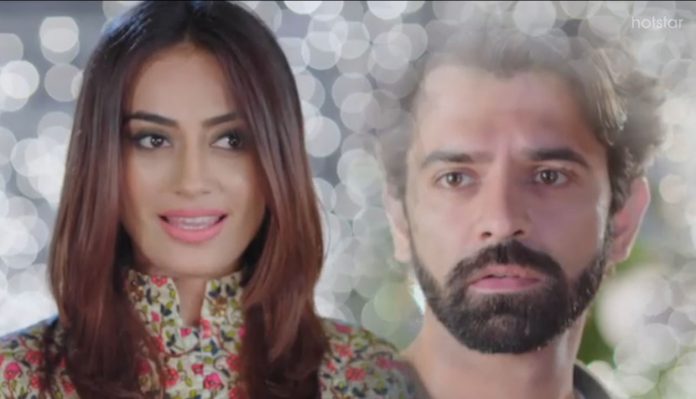 Tanhaiyan Episode 5 Haider turns strangely aggressive Haider can’t stop thinking about Meera. He feels Meera should have felt something for him. Haider waits for Meera at the breakfast table. He wonders if she loves him, like he is falling for her. He doesn’t think she will get into his head. He wants her to confess her feelings for him. He thinks she is playing a game with him. Haider wants Meera to end her silence.

Haider confronts her about her feelings. She tells him that she isn’t attached to him. She asks him to follow the rules which he had set for her. She tells him that he is giving her importance, like he has fallen for her. Haider doesn’t accept that he loves her. Meera sings a song for him and accepts that their together time matters to her. Haider returns to Meera. They both confess that they are totally in love with each other. They stay happy in love.

She tells him that she has learnt some lessons from her life. She regrets about her parents’ death. She tells that she had seen her parents fighting and used to hate them. She reveals how they had filed for a divorce and wanted to get separated. She tells that they met with an accident and died together, proving out their love. She feels wrong to judge anyone’s love. She admits that the time spent with him is really special for her. Haider feels guilty about the past. He gets rude towards Meera. Meera faces his unexpected anger. She fails to know the reason for his aggression when he pushes her away from him.

Reviewed Rating for this particular episode Tanhaiyan Episode 5 Haider turns strangely aggressive: 3/5
This rating is solely based on the opinion of the writer. You may post your take on the show in the comment section below.