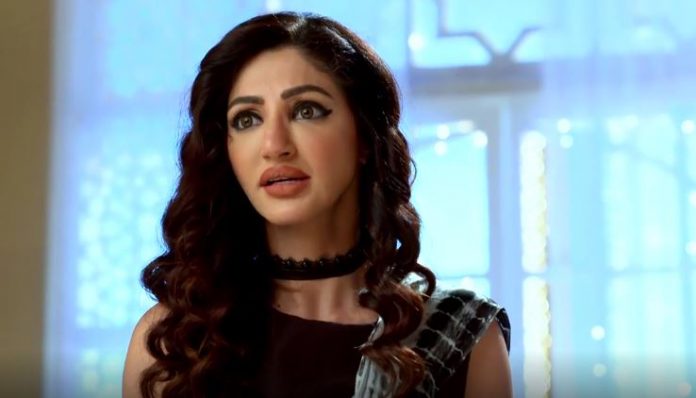 Ishqbaaz fame Reyhna Malhotra joins Kumkum Bhagya The latest news after Naina Singh and Shikha Singh’s exit from the hit show Kumkum Bhagya comes in the form of a new replacement. Reyhna Malhotra Pandit replaces Shikha Singh, who dons the negative character of Aaliya Mehra, sister of Abhishek Mehra. Aaliya is married to Purab, after separating him from his first wife Disha. Aaliya continues to be a bad influence for Abhi’s family. She makes Abhi’s daughter Rhea completely against her mother Pragya. Aaliya’s character was missing in the track since a while. The reason being Shikha’s maternity break. Shikha has been blessed with a baby girl. She has quit the show.

Reyhna will be stepping into Shikha’s role. She is already famous for her negative roles. She has earlier played Svetlana in Star Plus’ famous show Ishqbaaz. She was also the negative lead in Zee’s Manmohini. Her debut show was Zee’s Jamai Raja, starring Ravi Dubey and Nia Sharma. Reyhna will be seen in the powerful negative role, sharing the screen with two iconic actors like Sriti Jha and Shabir Ahluwalia. Are you excited to watch your favorite vamp in Kumkum Bhagya? Keep reading here for more exciting bytes, show’s highlights, reviews and spoilers.