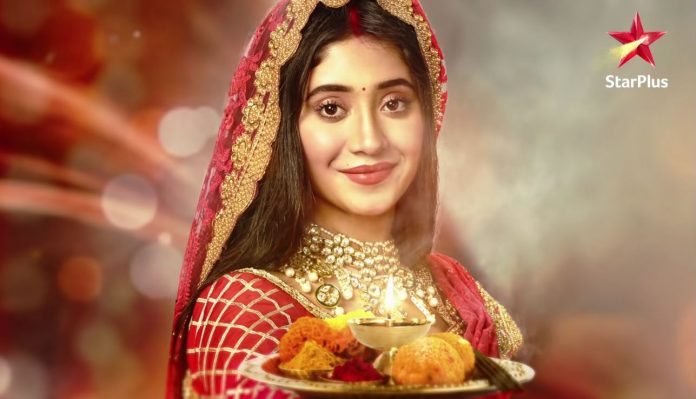 Yeh Rishta Spoiler Promo Star Plus Power of Kaira love Naira swears to find the truth and save her husband. Naira tells Manish that something is wrong, she will find her answers and save Kartik. Naira gets thinking about Sita, who wanted to exact revenge on Kartik and then suddenly helped them by forgiving them. She wonders if Sita is involved in the accident and paid the money to Kartik to hide the crime. She finds a new direction in her search.

She heads to Sita and finds out the truth that Kundan is behind the accident. The Goenkas wish that her intuition is proved right and gets evidences against the real culprit. They want Kartik back home at any cost. Dadi tells them that Naira’s struggles will succeed, she will bring her husband back from the huge mess.

Ahead in the track shown in the show’s latest promo, Naira saves Kartik by taking a big decision. She doesn’t want Kartik to risk his life for the sake of money. She gets him freed from the police and wrong blames. She asks Kartik if he knew the consequences after making such a decision.

They confront each other for risking their most precious things. She tells Kartik that his life was on stake, her decision can’t be wrong when it comes to his betterment. She tells him that she lives for him and just wants him happy. Kartik holds the same concern for her. She cries and signs on some deal papers, giving away something close to her heart to save Goenkas’ business.