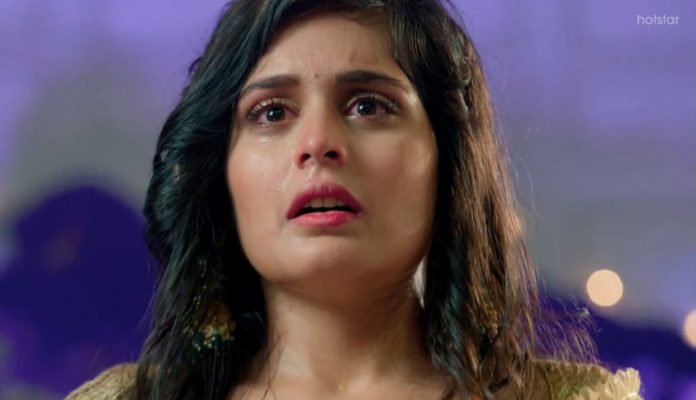 Rishtey Pyaar Twists Upcoming Mishti extreme step Abir and Mishti decide to share the duties of arrangements for Ketki’s engagement function. Meenakshi gifts beautiful earrings to Mishti to show Abir that she is putting efforts. Abir gets glad to see them bonding. He asks Meenakshi to let Mishti and him make some arrangements so that they can also do their part. Meenakshi agrees to his request. She questions Abir if he knew about Varun and Karan before.

Abir denies to her. She wonders why is he lying. She doesn’t ask him more. She asks Laxman to find out more about Mishti’s illness, if she is really ill or faking the illness to drive Abir away from the house. Laxman informs her about Mishti’s secret meet with a hospital worker. She suspects Mishti. Abir and Mishti cheer up Ketki. They assure that everything will go fine in the engagement. Mishti helps Ketki. Kuhu tries to rule and criticizes Parul and Mishti’s choices. She wants everything to be perfect. Varun meets Ketki and Mishti.

He tells Mishti that he planned a surprise for his parents and wants her to play the video in the engagement function. Mishti agrees to his request. She thinks his parents will forget their issues. He tells that the video has memories of his deceased brother. Meenakshi had told Abir about Nirmala’s wish to have her relatives in the function. Since the relatives can’t come physically due to the pandemic, Abir makes arrangements to get them in the function through the video call. He surprises Varun’s family. Nirmala sings his praise.

She tells Meenakshi that her son is really smart. Varun and Ketki’s engagement function goes on. They sing and dance happily. Varun and Ketki express their feelings for each other before exchanging rings. Mishti plays the video surprise. Abir gets worried on seeing Karan’s pictures in the video. He wants Mishti to avoid it. He knows she can’t handle the truth suddenly. He tries hard to stop her. Varun’s parents get happy with Karan’s memories. They like the surprise. Mishti sees Karan on the screen and panics. She faints there, which worries the family.

They really think she is ill. Abir rushes Mishti to the room. He waits for her consciousness. On getting conscious, she confronts Abir about Karan. Abir gets speechless. Mishti realizes that Karan is Varun’s brother and now Ketki’s marriage will be in trouble. Mishti can’t believe the twist of fate, since there is no way to escape from truth now. Abir calms down Mishti, who decides to reveal the murder truth to Soni family. Abir asks her to think again, since it will risk Ketki’s future. What will Mishti decide? Keep reading. 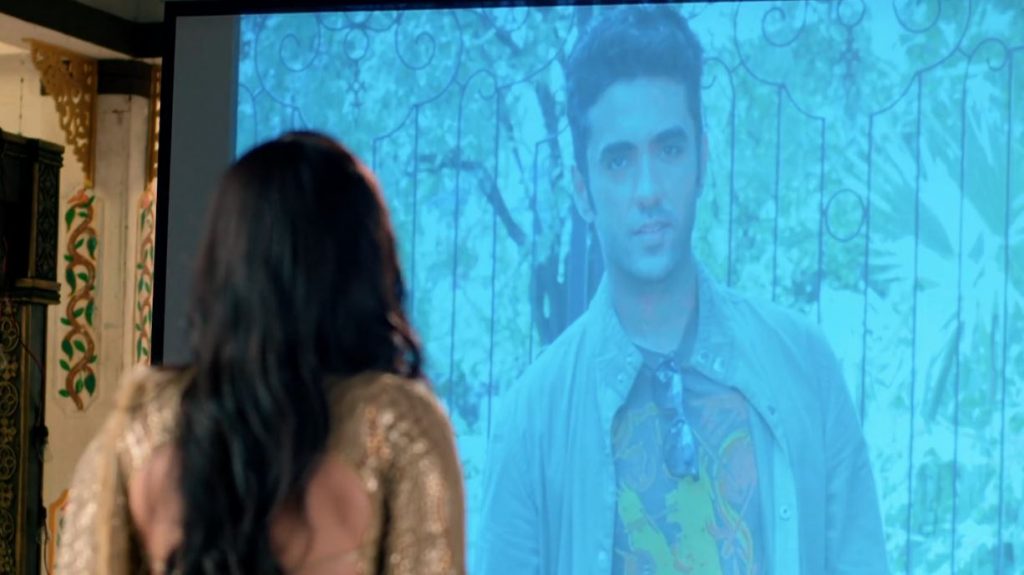 Reviewed Rating for this particular episode Rishtey Pyaar Twists Upcoming Mishti extreme step 30th July 2020: 4/5
This rating is solely based on the opinion of the writer. You may post your take on the show in the comment section below.