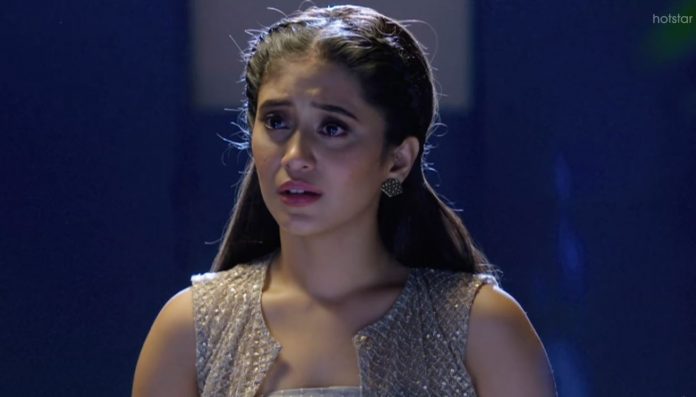 YRKKH Upcoming Twists Naira to expose Sita Kundan Naira gets a direction to lead the search. She realizes that Sita might be connected with the accident case, since she wanted revenge on Kartik for beating up Kundan. She thinks its better to meet Sita and know the truth. She asks Naksh to accompany her to Sita’s house. They go to meet Sita. Kartik wants to write his fate, away from his family, so that they stay prosperous and happy.

He has sold himself to Sita for the sake of Goenka empire. He feels he has no other option than this to get the family’s happiness back. He doesn’t want Naira to reach the truth. Kartik gets a strange nightmare that Naira has learnt the truth. Kartik tells Naira that she shouldn’t have searched for the truth. He justifies that whatever he has done is just for the family and company workers.

She tells him that he tried to hide the truth a lot, but still the truth got surfaced. She tells him that he has been much wrong in his decision, he didn’t think of the family and just randomly decided it. She reprimands his choice. Kartik worries if his dream will come true. He doesn’t think Naira will learn the truth so soon. He just wants to sign the confession and get jailed. Naira and Naksh meet Sita to thank her for approving the loan. Naira tells Sita that she came to thank her on the family’s behalf.

She is glad that the company started the normal routine. She tells Sita that Kartik has got arrested for the accident case, but the family knows his innocence. Sita also admits that Kartik can’t do the accident. She stays silent and hides the big truth that her son is involved in the accident. Naira tries to get clues from Sita’s house. Naksh plays a drama of sickness and enters the house. Naira tricks Sita to find out the truth. She learns about the medicines order. Sita lies to her that it belongs to a servant.

Naira tries hard to stay back and find the truth, but Sita shows her the door. Sita wants her to leave as soon as possible. Naira finds Kundan getting treated at home. She realizes that Kundan has met an accident. She suspects that Kundan has done that accident for which Kartik took the blame. She tells Naksh that she knows what to do now. She goes to meet Kartik, who cries for getting separated from the family. Kartik feels he is dreaming about Naira again. Naira tells him that she has really come and this time she has got the truth along. He asks her not to trick him to know the truth.

She tells him that she knows how Sita trapped him to save her son. She confronts him for risking it all for the sake of money. She asks him who gave him the right to decide for everyone in the family. She demands an explanation. Kartik exclaims that Sita had called him for a meet and kept this deal in front of them. He adds that Kundan had done the accident and got injured, Sita wanted to save her only son and asked Kartik to take the blame on himself.

She wanted Kartik to get jailed and save Kundan. She had promised to fund Goenka business well enough to keep him silent forever. When Kartik refused to her, she tried the other way by threatening him. She had convinced Kartik by emotionally blackmailing him about the family too. Kartik had no way than to agree to her thinking of the family who would get homeless and poor without the funds. Kartik accepted the deal for his family’s sake. He confesses everything to Naira. On learning the truth, Naira sheds tears and tells him that she didn’t know it, she just had a doubt and confronted him. She reprimands him for always taking such big decisions alone without discussing with her and putting the family in sorrow.

She tells him that he matters to them, money doesn’t matter, there is no peace and joy without him, the family needs their son and Kairav needs his father, nothing can give them security if they lose Kartik. She asks Kartik to withdraw the case and return to the family, since they won’t be accepting any money from Sita in his exchange. Kartik finally gets some sense. Naira prepares to get Kundan arrested. She learns that Sita and Kundan are fleeing. She takes Tina’s avatar to teach them a lesson. 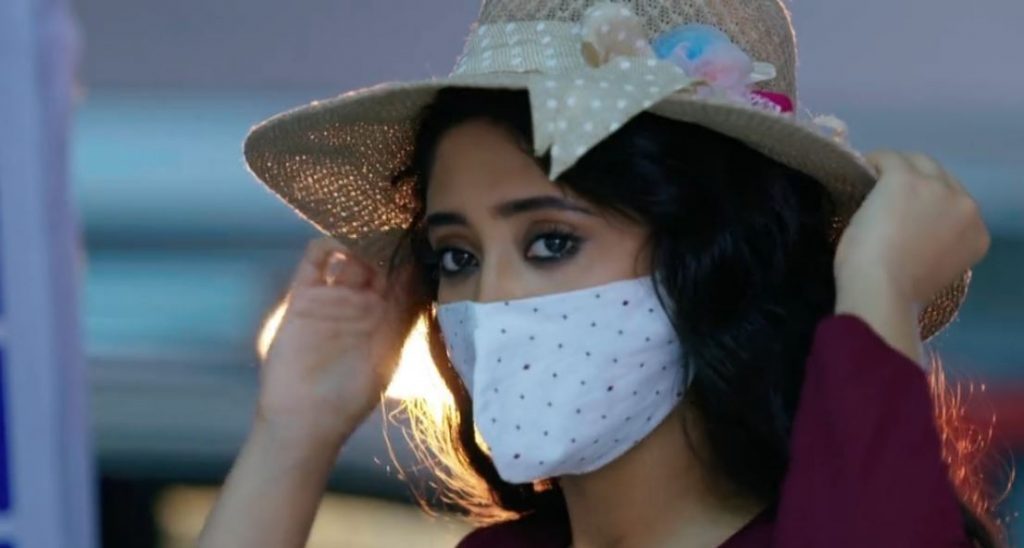 Reviewed Rating for this particular episode YRKKH Upcoming Twists Naira to expose Sita Kundan: 4/5
This rating is solely based on the opinion of the writer. You may post your take on the show in the comment section below.