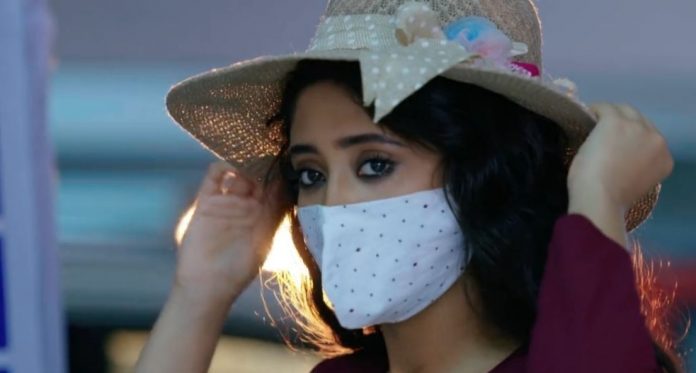 YRKKH Upcoming 1st August Naira exposes Kundan’s evil Naira makes a plan to expose Kundan’s truth. She tells him that she wants her Kartik while he wants his mum’s powers and chair. Kundan tells that her idea is nice. She asks him to manage his mum’s business and let her manage Goenkas. She wants him to frame Sita in the accident case to get rid of her, Kartik would get free and he will just focus on Goenkas business.

She tells that the idea will bring profits for both of them. Kundan tells her that he wanted to get rid of his mum and tried to harm her before. He admits that he hates his mum, who is really mad about her ethics and traditions, she never listens to his decisions. He speaks ill about Sita. Naira makes him greedy for the business power. He tells that Sita is stubborn and rules over everyone, she never listens to any idea and lectures on their principles, she never values anyone’s talent.

He tells that Sita wants him to always obey her and accept her decisions. He is fed up of her principles and values. Kundan speaks his heart out. The lights get on. Sita and Goenkas get to hear Kundan’s confession live. Kundan gets a huge shock on seeing them. He tells Sita that she is misunderstanding her. Sita slaps him and tells that she was wrong before. She throws her ring at him. She tells that she has worn that ring to pray for his protection and long life.

She cries that she always kept fasts for his long life, but now she will not protect him. She tells that she worked a lot to save him, now she will work to trap him, she will make the truth win, she will free Kartik from the accident blame. She goes to call the police. Kundan tries to stop her and throws his crutch to hurt her. Naira catches the crutch and scolds Kundan. She tells him that she will not leave him if he hurts Sita. She adds that she can free Kartik by her own, she doesn’t need his help, if he isn’t true to his mother, then he won’t be true to anyone in the world.

Naira teaches a lesson to Kundan. She tells that Kundan isn’t trustworthy. She proves her values and principles to Sita. She tells that Tina exists in her, she brings out Tina out of Naira whenever her family needs her, she isn’t sobbing and gloomy Naira when her family is in trouble, she becomes brave and smart Tina. She has proved Kartik innocent by using her smartness. Sita also realizes her mistake. She apologizes to Goenkas. She tells them that Kartik will be returning home soon.

Reviewed Rating for this particular spoiler YRKKH Upcoming 1st August Naira exposes Kundan’s evil: 5/5
This rating is solely based on the opinion of the writer. You may post your take on the show in the comment section below.