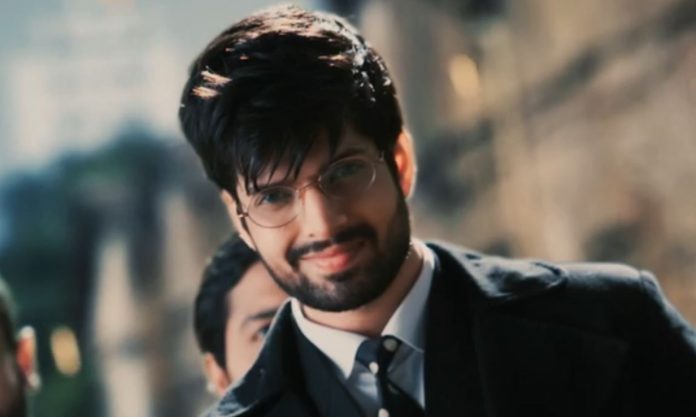 Choti Sardarni Upcoming Manav returns as Vikram Diwan Sarabjeet introduces his family to Dr. Aditi. Aditi recalls her relation with Sarabjeet. She is also Sarabjeet’s sister. She wasn’t accepted by Sarabjeet’s grandpa, since she was an illegitimate child. She recalls her mum’s struggles and death. She gets revengeful against Sarabjeet and Harleen.

Sarabjeet stays worried about the upcoming problem. Kulwant isn’t worried that Ginni had filed the police complaint against her. The lawyer tells her that police will check if there is any case against her. Kulwant recalls how she had killed Manav. She doesn’t want any old case to reopen. The lawyer tells her that her records will be checked to know if she is a criminal.

Kulwant tells that she will not file any case, she will solve the case out of the court, Ginni is her daughter-in-law, she will handle her some way to keep the matter within the house limits. She tells her sons that none should know about Manav’s murder, everyone should just know that he is missing, not murdered. Rana tells her that he will handle Ginni. Kulwant wants to save herself from the police. Meher tries to make Param understand about baby care. Sarabjeet asks Meher to come for the naming ceremony. He faces a huge trouble when he gets convicted by his political party. He is accused for scamming a whopping 2000 crore.

Tension rises in his house. The people protest against Sarabjeet and want him to get punished. They lose faith in Sarabjeet. He gains strength with Meher’s support. He learns about the person behind the blames. He finds out that one of the top investigators, Vikram Diwan has testified against him in the scam case. Sarabjeet tries hard to hide the tension from Meher. She questions him about Vikram. Sarabjeet realizes that Vikram will be handling his case. He wonders who is he. He looks forward to meet Vikram. Meher’s lover Manav returns in her life as Vikram Diwan.