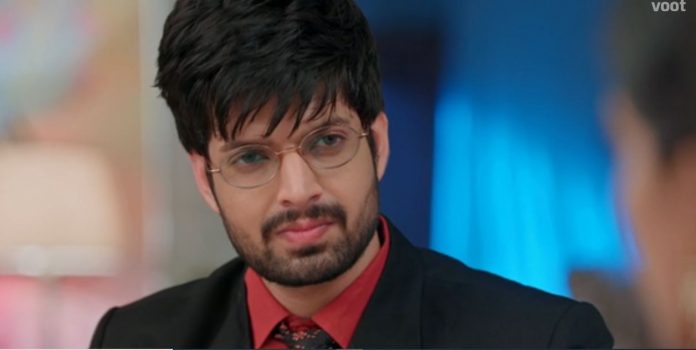 Choti Sardarni Update Vikram curious after Meher 24th August Meher wants to avoid the dance with Vikram. She gets Param’s call at the same instance and goes away. Param informs her that Harleen is handling Karan so well in Lalita’s absence. Meher gets glad to know that Harleen is taking care of her son. Aditi asks them to come for dinner. Sarabjeet bonds with them. He asks Vikram the recipe of the curry. Vikram tells him that he didn’t make the curry. Sarabjeet tells that Aditi told them that he is cooking the food.

Aditi tells that he doesn’t know cooking, he was just making the sweet dish since afternoon. Sarabjeet laughs. Meher observes the difference between Manav and Vikram. Sarabjeet tries to comfort her. Aditi thanks them for making her day special. She apologizes for the prank. Sarabjeet asks her to tell about the play. Aditi tells that the play is to collect donation to support poor children’s education.

Meher feels he is talking about her. Vikram persuades them to participate. Sarabjeet tells them that Param and Karan need their parents, they should leave now. He tells Aditi that her gift is due on them. Vikram asks Aditi to convince them for participating in the play. He tells that he will have to visit Sarabjeet’s house for his investigation.

Aditi asks them not to keep the gift due. She tells that she is directing the play for the first time, she wants to get much donation for the noble cause. She asks Sarabjeet to play the other guy in the play, Meher and Vikram will play the leads. Sarabjeet tells him that Meher is not comfortable to act, he can participate on her insistence. Meher and Sarabjeet take their leave. Aditi tells Vikram that she has celebrated her fake birthday.

She feels Sarabjeet is much aware of Meher’s feelings, he is very sensitive. Vikram tells her that Meher will be aware of his feelings now. He confirms that Manav resembled his face, maybe Manav was murdered. He wants to find out where did Manav disappear. Aditi asks him why did he get interest in Manav, when he was investigating for the cheat scam. He answers her. He tells that when a secret comes out, other secrets also come out. He wants to get an entry in Sarabjeet’s house. Sarabjeet and Meher find Param and Karan asleep.

Harleen takes care of both the kids. She falls asleep. Sarabjeet finds it the best moment and clicks their picture. He wants Harleen to shower love on Karan as well. Harleen wakes up and enquires about the dinner. He tells that it was Aditi’s surprise party. Harleen asks Meher about Vikram, was the party genuine or part of Vikram’s investigation. Sarabjeet asks Harleen to discuss in the morning. He wonders why is Meher so upset. Kulwant takes her sons for the important work. Amrita asks them to leave in the morning.

Kulwant wants to meet Vikram’s family. She is sure that Vikram is Manav. Vikram tells Aditi that Meher cried in the washroom, the kajal stains on the towel prove it. He understands everything. He wants to connect the dots. He tells that he will find evidence against Sarabjeet. Sarabjeet informs Meher about his secret international account. He tells about the confidentiality. He asks Meher to forget Vikram’s prank. 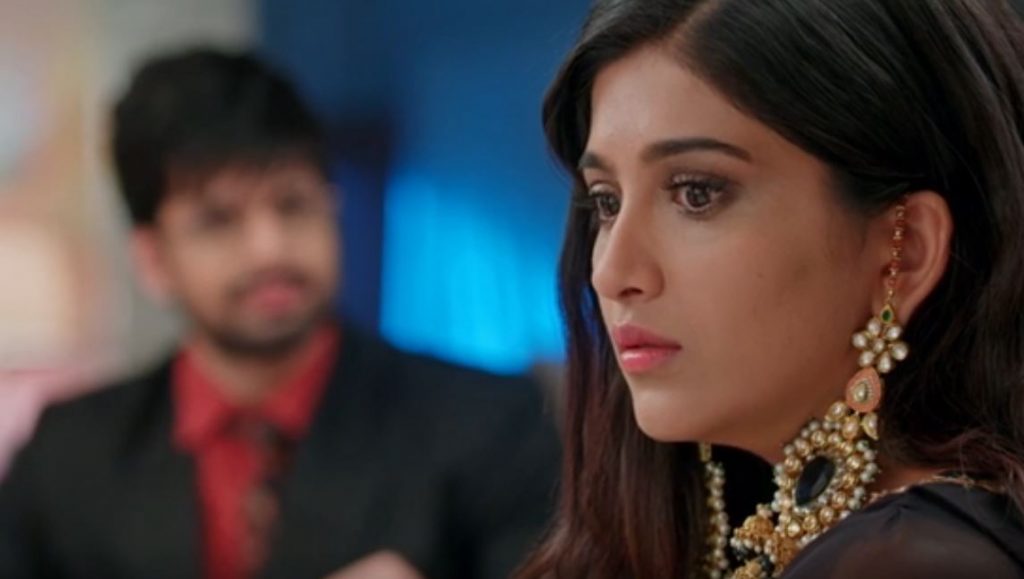 Reviewed Rating for this particular episode Choti Sardarni Update Vikram curious after Meher 24th Aug: 5/5
This rating is solely based on the opinion of the writer. You may post your take on the show in the comment section below.