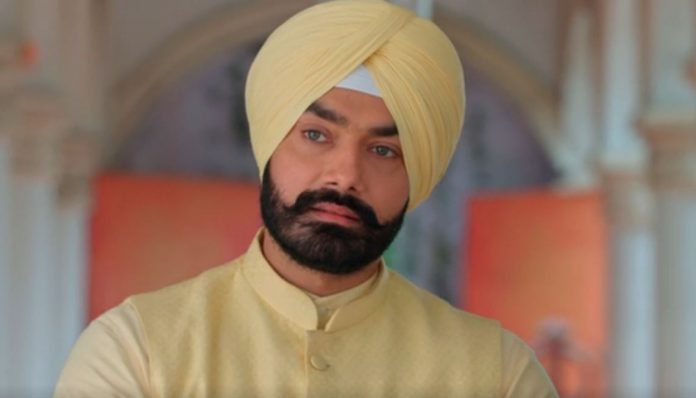 Colors Choti Sardarni Spoiler Meher’s love confession Meher hugs Sarabjeet to share sorrow. She has got over the past and moved on in her life with Sarabjeet. She doesn’t want Vikram to affect her mind. He asks her what’s worrying her so much. Sarabjeet takes care of Karan. He tells that Karan will keep the family united. He wants him to become a responsible family man like him. Meher tells him that she will praise him in clear words.

She trusts him a lot. She tells that he is her world, he always supports her, shelters her and protects her from sorrow. She speaks good of him. She feels lucky to get a selfless, true and fearless man like him in her life. She prays that both Param and Karan become like Sarabjeet. She owes a lot to him. She tells him that she has full faith in him.

She tells Amrita that she loves Sarabjeet a lot. Amrita asks her to express her feelings to him. Sarabjeet is the perfect husband for Meher. She understands that he is genuine and would always be doting towards her. She promises to be loyal to him. A fire incident occurs in the house when Vikram visits them on pretext of the play rehearsals. Meher worries for Karan, who is trapped in the fire. Sarabjeet and Meher rush to save Karan. Vikram jumps in the fire to save Karan, feeling an unknown bond with him. 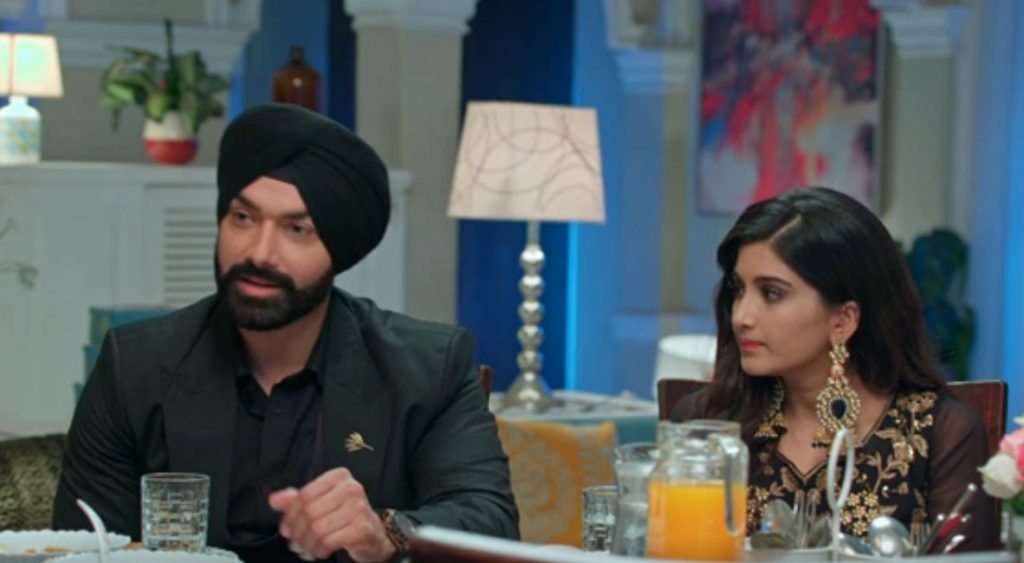