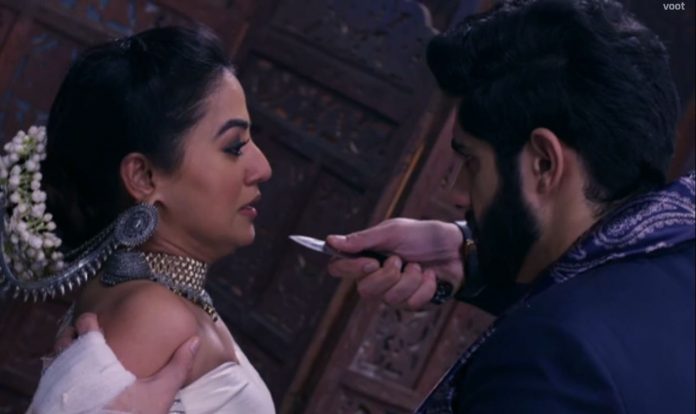 Ishq Mein Marjawa News Vansh shocking revelation 28th August 2020 Riddhima wants to take help from the costume she found and reach the truth. She thinks its a great idea to play with Vansh’s mind so that he admits his crimes. She wants to record his crimes and get him punished. Riddhima wants to know the entire truth from Vansh himself. Vansh finds Riddhima running around in the white saree, wearing the anklet he knows well.

She drops one of the anklet to create an illusion that the lady is back. He knows that dead people can’t come back. He stays conscious even in his drunken state to find the truth. Riddhima doesn’t get caught easily. He breaks some glass bottles to hinder her. Her feet bleeds when she steps on the glass. She manages to make him tired and dizzy, to get answers from him. She goes to him to question about the lady’s death. Vansh tells her that he was badly cheated.

Riddhima wants to know his relation with the lady, if he loves her then why did he kill her. Vansh finds Riddhima in front of his eyes and can’t believe it. For a moment, he thinks he is dreaming and then gets the blood stained anklet, which makes him see the truth clearly. He realizes that Riddhima is also tricking him. He knows her motive to make him admit the crime. Riddhima doesn’t want to get caught by him. She runs away from Vansh before he could catch hold of her.

She collides with someone while making an entry to the secret room. Vansh follows Riddhima to the secret room to check. He catches her red-handed and shows his wrath. He confronts her for the cheat. He tells her that he isn’t someone to get easily fooled, she must know that he is more alert in drunken state. He tells her that he had recognized her and wanted to see her game. He shows the blood stained anklet to her, mentioning the spirits don’t have blood.

She gets speechless. He asks her to admit her plans. He finds the painting missing from the room. He blames her for stealing it. Riddhima tells him that she has no idea about the missing painting. She tells him that she has done everything to find the entire truth. He shouts on her, seeing her dare again to question him. He tells that no one in his house ever dared to touch the things which she has worn. He reminds her limits. He tells that she is mistaken to think that he will confess the crimes. He clears out that he didn’t murder anyone.

She suspects him to have murdered Ragini and her dad. She asks him about the lady. She blames him for killing the lady as well. Vansh threatens her to put a stop to her drama. Riddhima gets fearless. She tells that she will definitely find the truth, she won’t lose next time, she will find a way to make him confess the crimes. Vansh reveals about his relation with the lady. He tells that none can kill his own mother. She gets shaken by the truth that the lady is his real mother, not Anupriya. She gets close to Vansh’s sorrow. Vansh reveals how he had lost his mother. Will Riddhima believe him? Will his image change in her eyes? Keep reading.

Reviewed Rating for this particular episode Ishq Mein Marjawa News Vansh shocking revelation: 4/5
This rating is solely based on the opinion of the writer. You may post your take on the show in the comment section below. 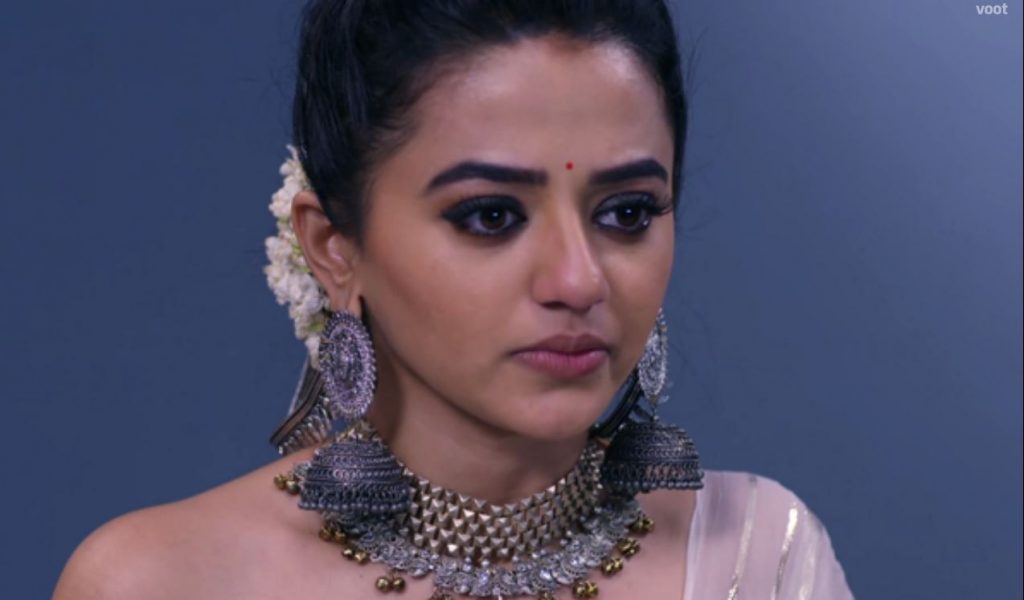