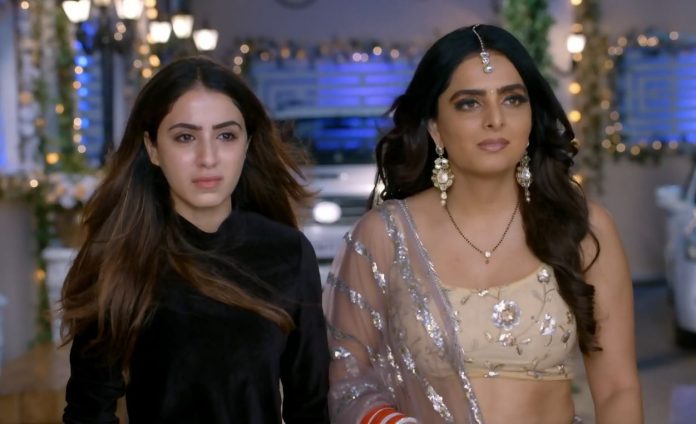 Zee Trailers 31st August Upcoming Top 4 next week Kumkum Bhagya Pragya gets enraged knowing Prachi has been arrested because of Kohlis and Aaliya. She doesn’t know why Abhi didn’t help Prachi this time. She tells Sarita that even Mr. Mehra/Abhi is wrong to not stand for Prachi’s defense. She tells that she regrets to meet Kohlis, who can’t differentiate between right and wrong. She tells that Kohlis are blaming Prachi for the robbery, they are calling her wrong, by forgetting Prachi’s help for Ranbir in Maya’s case.

She tells that Kohlis didn’t understand Prachi. She asks Sarita and Shahana not to defend Mr. Mehra. She doesn’t want to hear anything in his favor. Meanwhile, Ranbir asks Prachi if she was missing him. She admits that she was missing him. He asks her the reason for it, when she dislikes him. He wants to know her feelings. Prachi finds peace even in lockup when he meets her.

Preeta returns home in a shattered state. Sarla doesn’t like to see her as the abandoned bride again. She feels hurt and angered that Preeta broke her trust again. She is aware that Preeta married Karan again. Shrishti defends Preeta, who has always been suffering. Sarla knows everything. She feels Preeta invites troubles for the family. She reprimands Preeta for her madness. She commands Preeta to leave her house. She doesn’t want Preeta to fool her more. She thinks Preeta failed her as a mother. Preeta begs to Sarla for forgiveness. They have an emotional breakdown.

Ishq SubhanAllah:
Kabir informs Shahbaz that Zara is alive and she is coming to treat him. Shahbaz reacts on knowing this. Zara gets emotional on meeting Shahbaz and seeing his ill condition. She decides to cure him through musical healing. Shahbaz feels guilty and recalls his misdeeds on seeing Zara. He had tried to kill her and sent her away from Kabir’s life. Kabir asks Ruksar to refrain herself from sharing the pregnancy news with Zara. He doesn’t want Zara to know Ruksar’s pregnancy.

Guddan Tum Se Na Ho Payega:
Ganga believes Akshat, who tricks her in disguise. She agrees to tell him about his daughter. He happily informs Guddan that they will soon find their daughter. Guddan hugs him. Ganga finds them together. She learns Akshat’s truth. Guddan feels none can make Choti away from them. Ganga orders her goon to send away Choti in the train. Akshat finds Ganga spying on him. He tells Guddan that Ganga has seen them together, she may take any step against Choti. They rush to save their daughter. 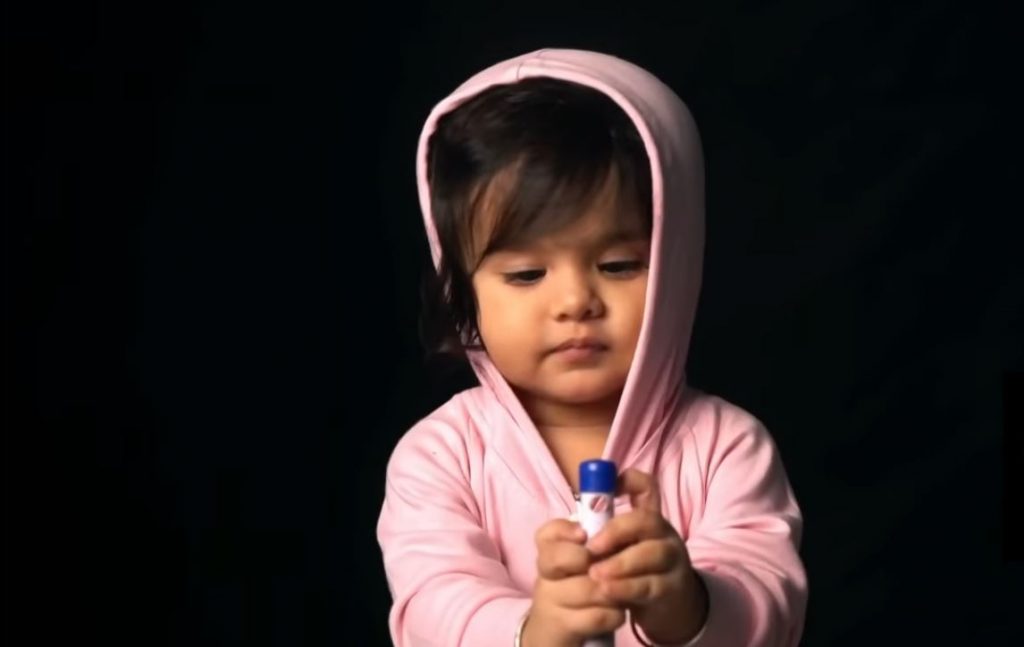