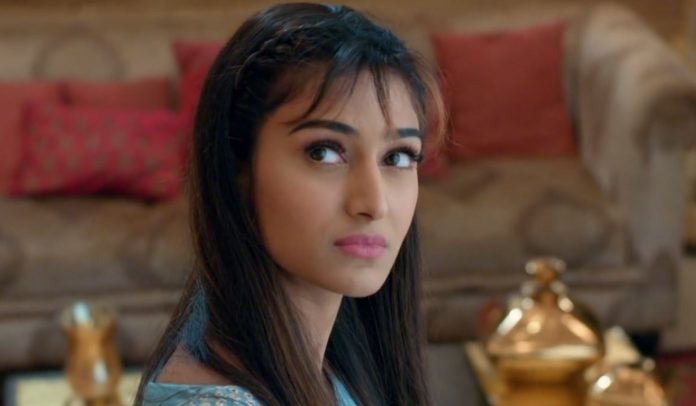 Kasauti Update News Prerna ultimate race against time Komolika misleads the municipal commissioner by attending his call on Anurag’s phone. She takes advantage of Anurag’s absence. She tells him that Anurag wants to demolish the orphanage to get his land back for the Basu city mall project. She clears that Anurag is a true businessman and thinks of just profits. She asks him not to stop the demolition and finish it at the earliest.

She lies to him in a way that he doesn’t call back to confirm it from Anurag. She is happy thinking Prerna is going to cry a lot when she sees Samidha crying. She knows Samidha has become Prerna’s weakness. She wants to see what would Prerna do to save the orphan kids from turning homeless. Prerna stays with Samidha to pacify her. She can’t see Samidha in tears. She tells that she was also losing her house once when her dad left her, she knows the pain of losing the house, but she will not let it happen with the orphan kids.

She promises to help Samidha get out of the mess. She wants to save the home for hundreds of orphan kids. She meets her lawyer and hopes to find a solution. Anurag finds Komolika with his phone. She lies to him about getting a party invite. He warns her against attending his calls again.

She exclaims he had earlier targeted Kuki and now Samidha, the people important in her life, so that she feels hurt. She wants to confront him about his disgusting plan. Priyanka tells Prerna that Anurag is a noble man, he can’t pass the demolition orders, it would surely be a confusion. She tells that Anurag has always supported the orphanage through donations annually. She wants to talk to him once. Prerna doesn’t think there is anything left to talk. She just wants him to stop the demolition. She assures Priyanka that she will save the orphanage.

She goes to meet Anurag, but doesn’t find him at his house. Mohini criticizes her like always. Prerna doesn’t care for her taunts. Komolika faces Prerna and enjoys her plight. She tells Prerna that Anurag is away, but she knows the reason for Prerna’s coming. She asks about the demolition. Prerna blames Anurag for it. Komolika asks her to take it as a reply for snatching the land in the auction.

She tells Prerna that Anurag can’t lose in the business. She insults Prerna to break her confidence. Prerna turns deaf ear. She wants to speak to Anurag, but Komolika hinders her. She realizes that Komolika is also involved in Anurag’s plan. Komolika calls it a fair game. She wants to see Prerna helpless and shattered. She challenges Prerna to stop the demolition. Prerna tells her that she has already stopped it and will save the orphanage as well.

Komolika doesn’t think its in Prerna’s hands. She asks Prerna to save the orphans if she can. She taunts Prerna for failing to save her own daughter. Prerna determines to save the orphanage and also the kids. Nivedita overhears their conversation. She gets confused over Komolika’s statement, that Prerna couldn’t save her own daughter. Will Nivedita realize that Sneha is no more in Prerna’s life? Will Anurag learn his daughter’s truth? Keep reading. 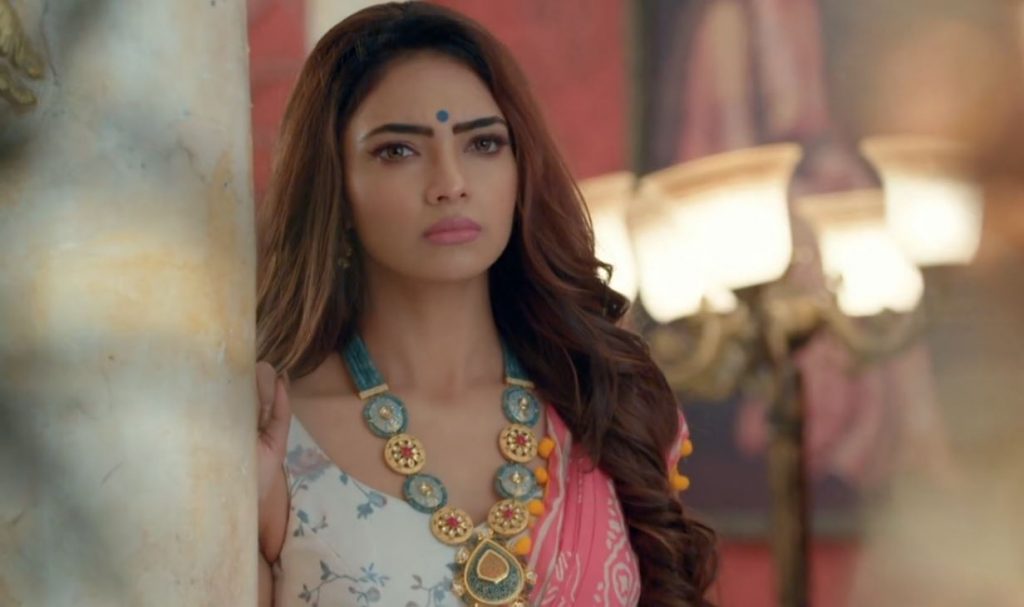 Reviewed Rating for this particular episode Kasauti Update News Prerna ultimate race against time: 2/5
This rating is solely based on the opinion of the writer. You may post your take on the show in the comment section below.