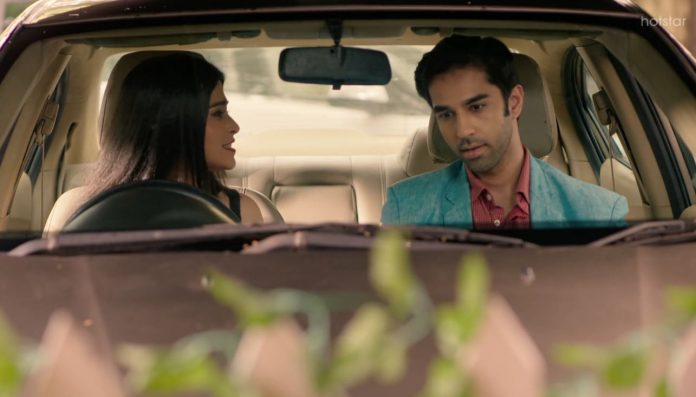 YRKKH Krish huge secret out Aditya blackmails Kirti Aditya’s shocking claim troubles Kirti further Naira digs out the truth in the upcoming episode. Naira gets enough evidences to confront Kirti about Aditya. She had earlier seen Kirti with Aditya. Based on the occurrences, she asks Kirti the reason for meeting Aditya. She knows that Aditya isn’t a good man to stay in touch with. Kirti worriedly lies to her that she isn’t connected to Aditya.

Naira asks her if he is troubling her. She wants Kirti to share things, so that she can help her out. She asks Kirti to say the truth. Aditya hears their conversation and goes away. Kirti asks Naira to not think anything wrong. She lies that she just came to the cafe to spend time alone and have some fresh air. Naira feels Kirti is hiding some sensitive matter. Kirti denies everything. She angrily walks off. Naira suspects that Kirti is hiding the tension. She spots Aditya.

Chori tells her that she had seen Aditya twice. Naira thinks Aditya is meeting Kirti for some reason. Aditya meets Kirti in the parking lot. He keeps his shocking claim. He troubles her by asking her to give away Krish to him. Kirti doesn’t think its possible. He threatens her that he may kidnap Krish if he wants. He tells that he has all his rights on Krish. He wants to get his son back. Kirti’s mysterious truth comes out. Aditya blackmails Kirti that he will be revealing Krish’s birth secret to Naksh if she doesn’t let him take Krish with him.

Kirti falls in a difficult situation. She fears of losing Naksh and family if the truth about Kirti’s birth comes out. Kirti gets too worried for her son. Naira spots them together once again. This time, she thinks of confronting Kirti with much surety. Kirti tries to lie. Naira insists her to share the matter, if Aditya is blackmailing her. Kirti doesn’t want to tell her Krish’s truth. She admits that she met Aditya, but she can handle him, Naira shouldn’t inform or involve anyone. She makes Naira promise to hide the matter. Kirti admits that Aditya isn’t a good person and he is really blackmailing her for some motive. She doesn’t reveal much to Naira.

Naira promises to keep her work until Kirti is safe. She doesn’t want Aditya to hurt Kirti. Kirti feels she will be ruined once the truth comes out. She wishes the truth always remain a secret. Kirti is much troubled by Aditya’s huge demand. Moreover, Naira is upset that Kartik didn’t even wish her from his heart. She doesn’t find any meaning in celebrating her birthday in this way when none in the family could smile from heart.

She wishes Manish gets fine and blesses her. She tells that there is no need to celebrate. The family forces her to celebrate the birthday. Naksh asks her to be hopeful that things will get fine. Kartik spends time with Manish. He shares his heart out. He feels he is wrong to stay annoyed and not wish Naira on her birthday. He thinks his anger is just a reflection of his immense love. He realizes his mistake of keeping high expectations from Naira.

He loves her a lot and wants to keep her happy. He plans a surprise for her. Naira doesn’t want to cut the cake. Naksh asks her to celebrate for the sake of the family. Kartik tells that he loves Naira a lot and can’t tolerate a little mistake made by her. He knows that Naira does a lot for him. He wants to go to her and celebrate her birthday. He joins the birthday celebrations. He tries to arrange the birthday surprise soon.

Naira celebrates her birthday with Kartik. She gets Chori by her side during the cake cutting ceremony. Kairav gets upset on seeing Chori. He gets rude. He wants Chori out of the family. He doesn’t want to share his parents’ love with anyone. He makes it clear that Chori can’t snatch them. Kirti and Aditya’s secret deal will be soon exposed. What do you think about the new twist, where the story got a sudden change with Krish becoming Aditya’s son? Keep reading. 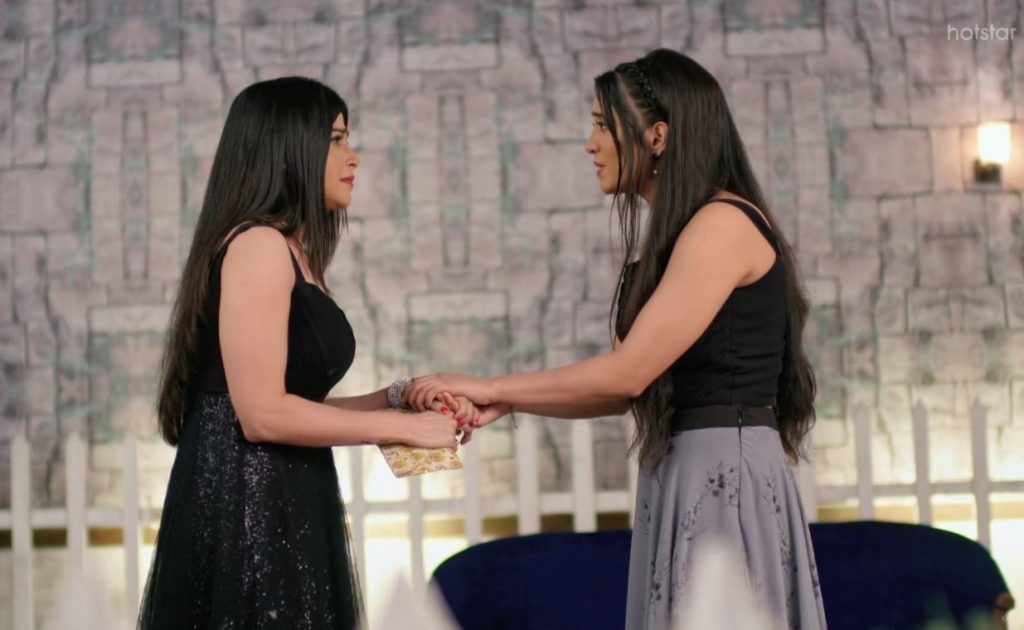 Reviewed Rating for this particular episode YRKKH Krish huge secret out Aditya blackmails Kirti: 3/5
This rating is solely based on the opinion of the writer. You may post your take on the show in the comment section below.