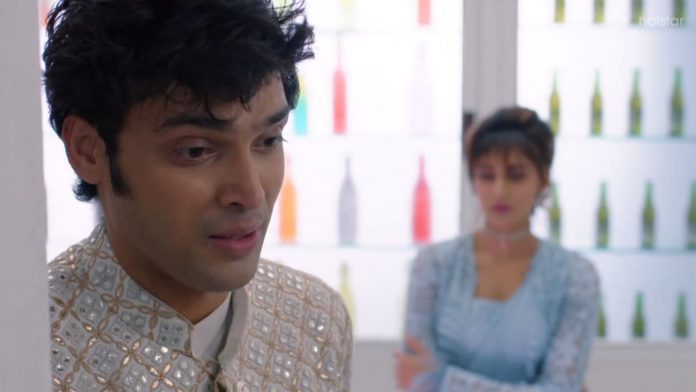 Kasautii Zindagi Anurag pours his heart out 3rd Sept Anurag lies to Prerna to free her from the pain. He removes the thorn by stating that its a poisonous one. Prerna researches about the flower he mentioned. She catches his lie. While he goes away thinking of how much he has hurt her, she thinks of his another lie.

She calls him up after reaching the basement storeroom to get some icecreams for the kids. She isn’t aware that the door lock is getting stuck, once the door gets locked, then someone needs to repair and unlock it. She tells Anurag that she has caught up his lie and can’t expect anything else. They get into an argument, which soon gets hindered by the poor network. Anurag doesn’t want to leave the argument incomplete. He finds out that she has gone to the basement storeroom and reaches there to fight with her.

Meanwhile, Kuki gets happy on hearing Kaushik’s love confession. She didn’t imagine that he will like her. Monu asks Kaushik not to ruin his future because of Kuki. Moloy reaches Kaushik to get help for unlocking Ronit’s phone. They try out many passwords, but in vain. Moloy thinks Patra can help him in cracking the passwords and getting the data.

Komolika finds Moloy behaving suspicious. She asks Mohini if Moloy is spying on her, that he had stolen her phone. Mohini clears that she has her phone with her. Komolika doesn’t know that Moloy had stolen Ronit’s phone. Ronit answers Shilpa, who tries to brainwash Shivani against him. He confesses his love for Shivani and fools her. He tells that he has forgotten his bitter past and now just wants to focus on his marriage. Shivani doesn’t listen to Shilpa, who warns her to not marry Ronit. Ronit realizes that his phone is missing.

Moreover, Anurag reaches Prerna to fight with her, making use of the little issues to spend time with her. He wants to be with her no matter if she curses him and gets bitter. Prerna asks him the reason for coming, as if he wants to be with her for the sake of love. Anurag loves her, but can’t tell her. He still has same feelings for her. She taunts him for losing out the charm. He asks her the reason for falling for him if she didn’t find him charming.

Anurag pushes her back into the memory lane. They get emotional when he mentions their beautiful moments which he still cherishes. She wants to get away by not falling into this sugary words. He shuts the door, unaware that it got locked. Prerna tells him that she will not believe him or his innocent face. He tells her that he is tired of lying to her and dealing with the hurtful past memories. He tells her that he wants to apologize to her for the times when he has hurt her by his taunts. He didn’t wish to hurt her.

She tells him that she will not go on his innocent face, which covers up his evil act always. He asks her to give him a chance to express the truth, why he had cheated her so badly and made her away from his life. He wants to heal her wounds, which he gave her unintentionally. He tells her that he isn’t wrong as he appears to me. She doesn’t want to hear any clarification. She tells him that she will never forgive him. They both get stuck in the storeroom, only to get their issues sorted.

Reviewed Rating for this particular episode Kasautii Zindagi Anurag pours his heart out 3rd Sept: 4/5
This rating is solely based on the opinion of the writer. You may post your take on the show in the comment section below. 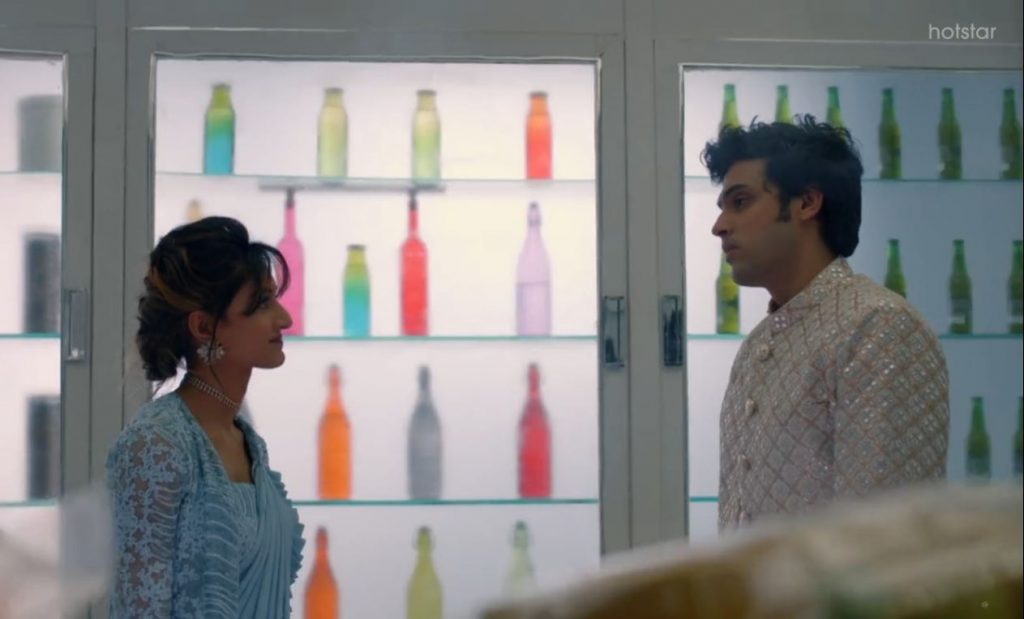