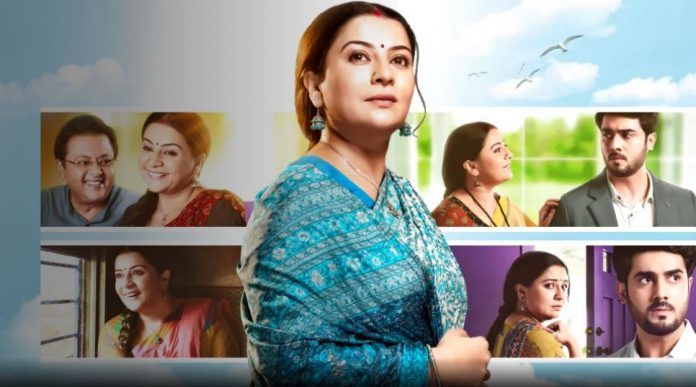 Indiawaali Maa Ek Duje Ke Vaaste Upcoming twists Shravan and Suman will be seen having some fun moments, spending time together with love. She helps him in learning new skills. She becomes his good support. Shravan likes her presence in his life. He is become an achiever just because of her. They realize that they are stronger then they are together. She promises to never leave him in difficulties. She tells him that she felt just her dad will pose problems for their relation. He tells her that even his dad doesn’t want them to meet.

She doesn’t know why are the things spoiling again when they had brought their dads together. He asks her help to find some solution. She is worried that the matter is serious. She doesn’t want to spoil things for themselves. He tells her that he will give time to their fate, everything will get fine. She wants to unite with him. She gets emotional that she won’t be able to meet him. He relieves her by making plans of secret meetings. They share a sweet romantic moment.

Kaku attempts to cheer up Rohan by an emotional talk and a tasty milkshake. She tells him that he didn’t forget the taste of childhood. She explains that he shouldn’t lie to her, else the bitter taste remains in the relation and spoils everything.

Reviewed Rating for this particular post Indiawaali Maa Ek Duje Ke Vaaste Upcoming twists: 3/5
This rating is solely based on the opinion of the writer. You may post your take on the show in the comment section below. 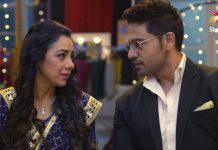