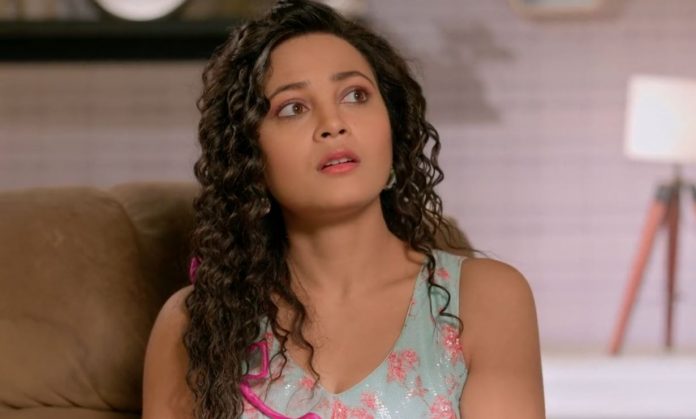 Yeh Rishte Hai Pyaar Ke 18th September Kuhu’s grave mistake Abir and Mishti meet Maheshwaris and inform them about Kuhu’s surrogacy decision. They tell that Kuhu has gone to the fertility centre for starting the pregnancy procedure. Varsha cries on knowing this. She questions Abir about his promise. She tells him that he has assured her that he will never support Kuhu in her decision. Abir and Mishti tell how Kuhu and Kunal have convinced them.

Abir tells that Kunal threatened to leave for Dubai forever and never come back, so he has to agree to them. Varsha tells that he has sacrificed Kuhu’s life to keep his brother close. She asks why couldn’t he stop Kuhu. She gets much upset that Kuhu didn’t ask or inform her before taking her life’s big decision.

She feels Kuhu can decide for her life on own and now she doesn’t need her mum. Abir and Mishti return to the fertility centre and tell Kuhu about Varsha’s annoyance. They want Kuhu to meet Varsha and sort the issues. Kuhu goes for the procedure after talking to Kunal. Abir clicks their happy selfie. Meenakshi takes the sweets to Rajshri. She tells that Kuhu has gone for the big task, they should pray for her.

Rajshri asks Meenakshi to leave from her house. She gets rude towards Meenakshi and leaves her shocked by her unexpected behavior. She tells that they should go to Kuhu and try to change her mind. Rajshri and Varsha reach Kuhu and learn that Kuhu is undergoing the procedure. Varsha feels helpless that she couldn’t stop Kuhu from making her life’s biggest weakness. Kuhu gets done with the procedure. She messages Meenakshi that the pregnancy procedure completed.

Meenakshi replies to her that she will fulfill her promise. Mishti picks Kuhu’s fallen phone. She doesn’t check Meenakshi’s message. She takes care of Kuhu. Doctor tells them that they have to wait for two weeks to know if Kuhu is pregnant. Kuhu knows that she can’t do anything and stay careful. Doctor advises her to avoid jogging, and just try yoga. Mishti tells that she will keep Kuhu entertained. Mishti enjoys with Kuhu.

The entire family takes care of Kuhu well. They want Kuhu to stay happy so that her pregnancy chances get high. They have hopes that everything will get fine. Abir stops Meenakshi from feeding sweets to Kuhu. He just wants Mishti to take care of Kuhu. Meenakshi thinks Abir is still upset with her, once he gets his child, his annoyance will end. She wants to give him the real happiness. Mishti and Abir have a moment.

Kuhu also wants to enjoy. Kunal cheers her up by having their photo shoot. Kuhu waits for the results of her tests after two weeks. She learns that the super star SRK is coming to Rajkot. She decides to meet SRK by lying to the family. Kuhu goes missing from the room. She uses a rope and jumps down from the balcony. She ends up getting hurt. She runs out of the house. Nidhi tells Abir and Mishti that Kuhu is missing. Abir wonders where can Kuhu go. Kuhu gets mad to meet SRK. Kunal tries to find her, and doesn’t get her anywhere. He informs Abir that he couldn’t find her.

Abir gets worried and asks Mishti about the last conversation with Mishti. Mishti recalls that Kuhu wanted to meet SRK. Meenakshi gets angry that Kuhu has broken all rules and did her wishful. Kuhu makes a big mistake, which upsets Meenakshi. Meenakshi thinks she has chosen a wrong girl for surrogacy. 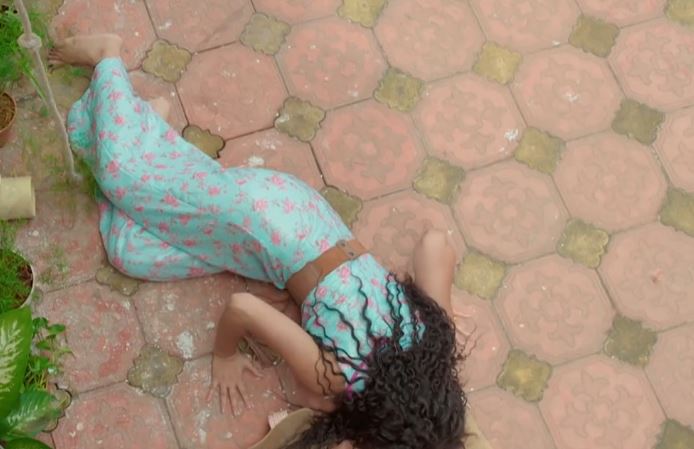 Reviewed Rating for this particular episode Yeh Rishte Hai Pyaar Ke 18th Sept Kuhu’s grave mistake: 5/5
This rating is solely based on the opinion of the writer. You may post your take on the show in the comment section below.