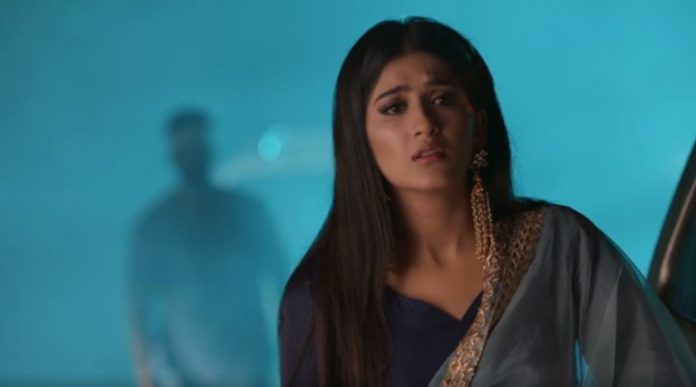 He decides to confront Meher. He follows Meher’s car while she is on the way to the airport. Meher’s car breaks down. Manav walks to Meher to talk to her. He wants to pour out his emotions. Meher leaves from there before Manav reaches here. Manav runs after her car. Kulwant and her sons reach Manav to kill him.

Kulwant tells Bittu that Manav shouldn’t reach Meher. He assures that he has hired someone for the assassination. Kulwant gets evil like before. Meher gets Sarabjeet’s calls who is waiting for her at the airport. Sarabjeet asks Meher to reach soon. He promises himself that he will always protect Meher, his love and life. He prays that Meher gets saved from all the problems. He wishes to keep his promise to his children too. Meher manages to reach the airport. Manav fails to track her.

Furthermore, Meher meets Sarabjeet and shares her dilemma. She feels like a storm is coming. He tells her that everything will be fine, she would be feeling such since she is leaving their children behind. He thinks its just the stress because of Serbia case. He asks Meher to be confident that she will come back to their children and family. He promises Meher that no matter what happens, he will always be with her. Meher is glad that he is so supportive. She realizes her love for Sarabjeet. She wants to confess her feelings. She feels uneasy like something horrid is going to occur.

She shares her strange intuition again. Sarabjeet pacifies her. She feels like losing some loved one. Manav tells that he won’t let Sarabjeet come between Meher and his love story. He doesn’t want even God to get unfair with him this time. Manav faces a big trouble when a truck approaches him. Will Kulwant plot Manav’s accident and kill him? Will Manav be able to reach Meher and reveal his identity? Keep reading for detailed updates on this show.

Reviewed Rating for this particular episode Choti Sardarni 25th September Manav reaches Meher: 5/5
This rating is solely based on the opinion of the writer. You may post your take on the show in the comment section below.