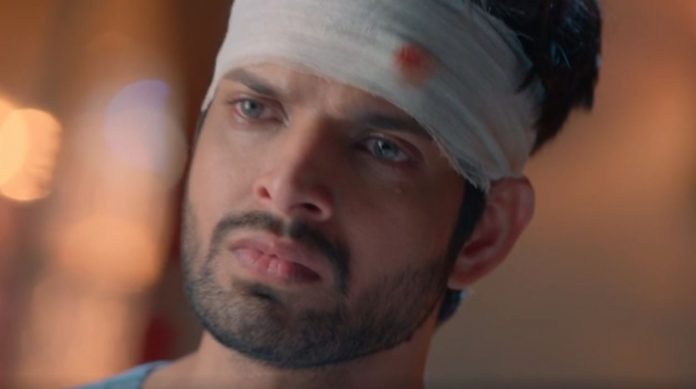 Choti Sardarni Full Update Today Manav faces huge truth Manav follows Meher to meet her. He wonders why didn’t she wait for him and left the hopes of his return. He doesn’t wish her to marry anyone else. He wants his answers. Sarabjeet prays for her and decides to always protect her. He knows that she has done a lot for his family. He loves her and would protect her at any cost.

He decides to start a conversation like old times. Meher’s driver fixes the car. Meher leaves until he practices to talk to her. Manav runs after her car and soon loses track. He sits crying that he has got late once again. Kulwant and her sons follow Manav, knowing he will try his best to reach Meher after getting his memory back. Kulwant sees Manav and wants to kill him. She tells that she will not spare Manav this time.

Meher reaches the airport and feels a bad omen. She tells Sarabjeet that she is worried for her children. He asks her not to lose, since they should be determined to win. He asks her to keep her hand on her heart and just pray that they always stay together. He adds that when Sarab and Meher are together, they can win any battle. Meher feels motivated. Harleen and Robby take care of Param and Karan. Robby tells Harleen that Karan has high fever. Harleen asks him to call the doctor fast. Robby calls a doctor.

Harleen looks after Karan. She learns that Meher’s flight is delayed. She speaks to the lawyer, who tells her that if Meher reaches late to the court then she will be tagged a culprit, she will be sent to jail and may get 10 years imprisonment. Robby tells Harleen that they should think well before taking Karan’s responsibility. She tells that she didn’t wish Meher is in much trouble. He tells that Sarabjeet will not spare them if they miss to look after Karan well. She wishes Meher comes back in five days.

Kulwant goes to murder Manav, but gets hindered by Surya in time. Surya stops Kulwant by knocking her down the car in time. He saves his son from Bittu and Rane. Manav and Surya catch Kulwant and her sons, and lock them in the car. Surya calls the police to get Kulwant and her sons arrested. He wants them to go to bail. He tries to stop Manav. He asks Manav to just see his attackers. Manav tells him that he is Manav Sharma, he isn’t Vikram. Surya reveals that he is aware of the truth, he has given him a new identity.

Surya asks him to listen to him once. Manav is shocked to see the past truth. Meher tells Sarabjeet that she wants to come back home for her children. Doctor treats Karan. He asks Harleen to care for Karan and take him for blood tests. He tells that his state is sensitive and she has to be extra careful. Surya tells the truth to Manav and pleads to keep his identity of Vikram. He falls in his feet, which makes Kulwant wonder what’s the truth. Kulwant gets curious to find out Manav and Surya’s secret to use against them.

Reviewed Rating for this particular episode Choti Sardarni Full Update Today Manav faces huge truth: 3/5
This rating is solely based on the opinion of the writer. You may post your take on the show in the comment section below. 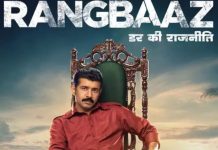 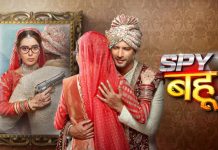 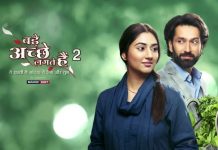