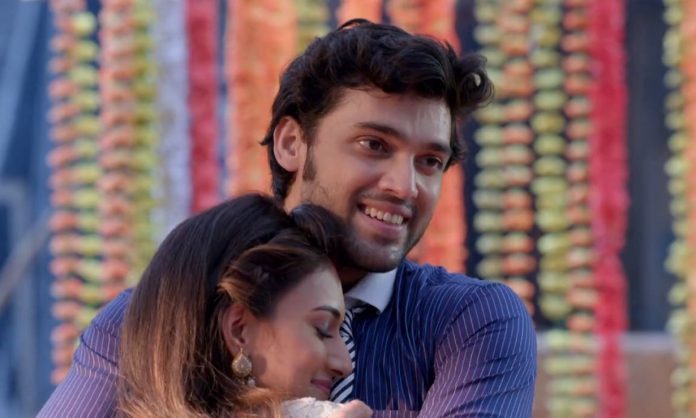 Kasautii Zindagii Kay Last Episode 3rd Oct Happy ending Anurag gets wounded after fighting with the goons. Prerna takes care of his wounds. Anurag tells her that he never gave the right of the vermilion to Komolika ever. He tells how Komolika has pressurized him all the time to get the wife’s rights. He wants Prerna to hold the rights on his life. He tells that he never accepted Komolika, he was alone and adopted Diya from an orphanage.

He tells that he was seeing Sneha in Diya and got attached to Diya very soon. He was getting blackmailed by Komolika about Diya as well. He is sure that Diya will be glad tomeet Samidha. Prerna feels they both had love for each other and stayed separated for eight years. He promises to be with her and face all the problems together.

Prerna tells Anurag that she never gave the right to Mr. Bajaj to fill the vermilion, she didn’t marry him, since she always loved Anurag. Anurag tells her that he trusted their love and knew this truth that they are just made for each other. He fills the vermilion and reunites with her by repeating the rituals. They get married in the temple once again. He tells her that none can separate them now. They want to live with Sneha.

They get blessed by the Goddess, which reminds them of their love. It gets certain that they will not be harmed by Komolika after the blessing moment. Meanwhile, Moloy finds Mohini injured. He rushes to get medical aid for her. She reveals that Komolika has always been wrong, she is not suitable for Anurag in any way. She cries out that Prerna was always right and was the best match for Anurag. She ultimately realizes her mistake. Moloy is glad that she finally changed. She tells that Anurag loves Prerna a lot.

She reveals to him about Komolika’s murder plan for Anurag and Prerna. She tells that Komolika will kill them. He pacifies her. He assures that they will take help from the police. Moreover, Komolika answers Mr. Bajaj that she has failed to separate Anurag and Prerna. She thinks she was helpless to hire contract killers for Prerna to get her out of her life for once and all. She tells him that they will get news of Prerna’s death soon.

Mr. Bajaj is stunned by her confession. Anurag brings Prerna home. Mr. Bajaj is relieved to see her alive. He realizes that she has united with Anurag. He feels answerable to her. Prerna finds him in Basu house and realizes he is really involved with Komolika. Anurag meets his parents. He realizes Komolika has attacked Mohini. Komolika goes mad on seeing Prerna with Anurag. She wants to claim her rights on Anurag. Prerna tells her that evil always loses to good. She gets upset with Mr. Bajaj.

Komolika tells Prerna that she has used Mr. Bajaj in her plans to make her away from Anurag. She admits that she had killed Viraj and later fooled Anurag by using the video. She goes to stab Prerna in order to kill her. Mr. Bajaj understands her plan beforehand. He gets stabbed by Komolika while saving Prerna. He angrily stabs Komolika back to teach her a lesson. Anurag and Prerna watch Komolika dying.

Mr. Bajaj repents for his actions to support Komolika. He asks Anurag and Prerna not to hold any grudge against him. He apologizes to Prerna. He takes Anurag’s promise to never leave Prerna alone. He wants Anurag and Prerna to love Kuki equally as Sneha. He unites them before taking his last breath. The family feels sad seeing two deaths. Anurag and Prerna recover from the upsetting times. They enjoy their time together. They spend their life together. All gets well for Anurag and Prerna. They are seen having a cute moment with Sneha. 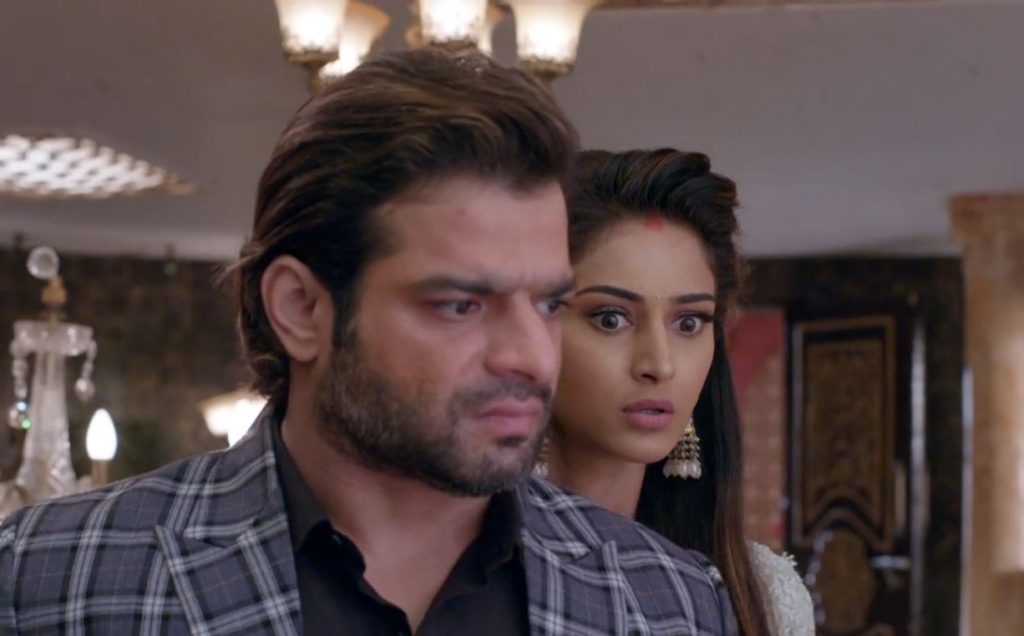 A very emotional episode. Mr. Bajaj’s death scene is the highlight. He makes a quick sacrifice for Prerna without thinking of himself. The last scene is the most memorable one. Anurag and Prerna cover up their romance in front of Sneha in a very unusual and sweet manner. That’s the two most special scenes of today’s episode. Missed part is Anupam and Nivedita’s union in the last scene.