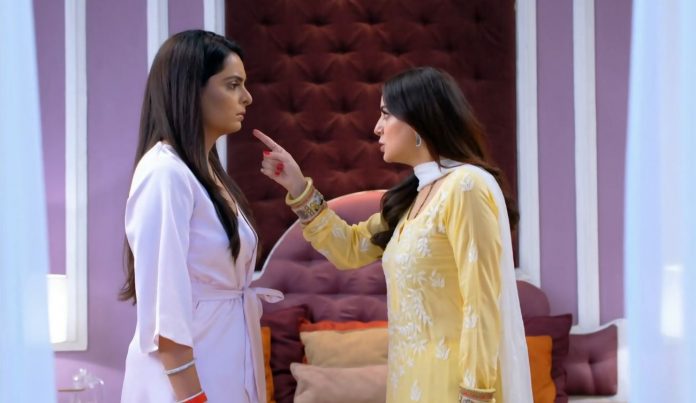 Kundali Bhagya 22nd October 2020 Written Update Preeta warns Sherlyn Sherlyn doesn’t want to have any relation with Preeta. Preeta threatens to expose her truth. She believes in making relations. She doesn’t want to break the family and upset anyone. She asks Sherlyn to stop playing games against her family and just be happy with them. Sherlyn tells that Luthra family is her family. Preeta confronts her about the affair with Prithvi.

Sherlyn knows that Karan will believe Preeta even if the family doesn’t. She gets worried that Preeta will reveal her truth. Sarla and Janki have a discussion about the party at Luthra house. Sarla is worried about Shrishti, who has fallen for Sameer. Janki already knows about Shrishti and Sameer’s love story. Sarla tells that Shrishti is kiddish and good at heart, she isn’t able to see the truth, she should not fall for Sameer.

She doesn’t want Shrishti to suffer in life. Sarla tells that Preeta is already worried, she shouldn’t know about Shrishti. Janki understands Sarla. She knows Sameer is a nice guy, he is just like Rishabh, not insensible and hyper than Karan. She thinks its good that Shrishti marries Sameer, since Preeta is also in the same house.

She tells that Preeta has saved their respect, which Mahira ruined. She knows the truth now. She doesn’t want to be silent now. She realizes that Mahira had disappeared Preeta from the function. She wants to oust Mahira. Moreover, Karan and Preeta have a cute argument, which leads to a romantic moment between them. She tells that he always fights, he never leaves a chance to fight. He blames her for always fighting. They blame each other, but come close.

Reviewed Rating for this particular episode Kundali Bhagya 22nd October 2020 Written Update Preeta warns Sherlyn:3/5
This rating is solely based on the opinion of the writer. You may post your own take on the show in the comment section below. 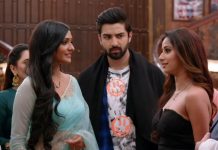 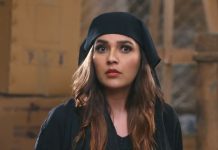 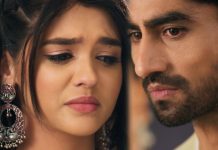