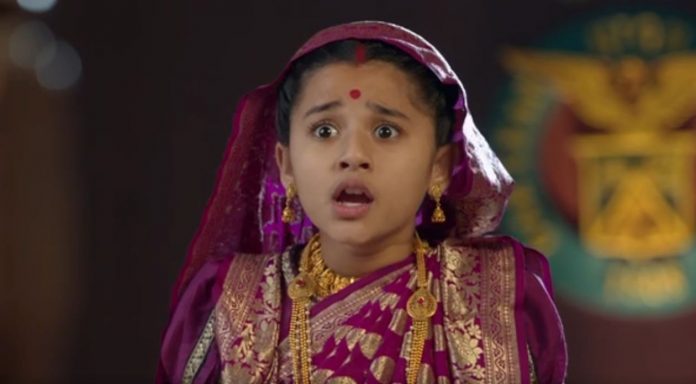 Barrister Babu Choti Sardarni Today Ek Duje Ke Vaaste Upcoming twist Suman and her family are preparing for the Diwali night. Suman makes a rangoli. She is happy with her family. Suman and Shravan wish each other. They have a moment. Shravan wants to see her happy. Sophie gets dressed up well to surprise Shravan. She wants to confess love to him. Shravan doesn’t love Sophie. He is still in love with Suman. Sophie invites Shravan and Suman’s family home for the Diwali party.

Everyone accepts the invite and reach Sophie’s house. Sophie wants to spend time with Shravan. She asks him for a hug. Shravan just wants to be with Suman. He unwillingly hugs Sophie. He doesn’t want Sophie to get false hopes. He clears out the matter to Sophie that he can’t fall in love again because he was in love before. He tells her that he is scared to love someone. He just wants to be friends with Sophie. Sophie likes Shravan’s honesty.

She accepts his decision to be good friends only. Suman overhears their conversation. Sophie loves Shravan and gets heartbroken. Suman finds her crying. Suman realizes that Shravan is lonely and hides his real emotions from everyone. She wants to help out Shravan. She tries to ask Shravan if he is hiding anything from her. Shravan is hiding his true love feelings from Suman. He doesn’t want to come between Suman and Vikram’s love story.

Barrister Babu:
Bondita is inspired by Gandhi ji’s great words. She listens to his words with full attention and memorizes everything. She tells the same things to Anirudh when she returns home from the school. Gandhi ji tells great words of inspiration, for example, live as if you have to die tomorrow, learn as if you have to live forever, don’t be scared of change, I want to say you must be the change which you want to see in the world.

Bondita is impressed with his words and thoughts. She wants to get her rights on education. She tells Anirudh that she is not getting her rights on the school and education. She wants the girls to study with the boys at the school. She questions Anirudh asking why can’t she see the new world, just because she is a girl. Anirudh wants her to attend the school and get educated. he sees Bondita fulfilling his dreams. He is much proud of her. Bondita is thankful to Gandhi ji for inspiring her and showing her the right path.

Choti Sardarni:
Aditi cries that Vikram doesn’t love her. She doesn’t know that he isn’t Vikram Deewan, but Manav. She isn’t aware of his real identity. She can’t accept his lies further. She decides to confront him. Manav smartly gets rid of her. He doesn’t want to answer her anything. Aditi meets her family. She decides to stay with them. She tells that she has her self esteem, she has left Vikram’s house knowing he doesn’t love her. Sarabjeet and Meher are worried for her.

They didn’t know that Vikram will really divorce Aditi and break her heart. Aditi tells that Vikram is giving her divorce. She wants an answer from Vikram. She is angry on the woman who has ruined her life. Meher feels much guilty. She shares her guilt feelings with Sarabjeet. He doesn’t want Meher to tell anything to Aditi. Aditi gets Meher’s dupatta, which gets identified by Harleen. Sarabjeet and Meher get speechless. They can’t face Aditi with the truth. Will Meher and Manav’s past get known to Aditi? Will Manav really divorce Aditi or change his mind? Will Meher’s truth really come out? Subscribe to our channel if you are a big admirer of this show. 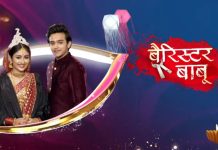 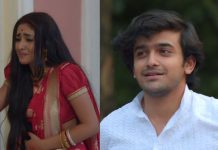