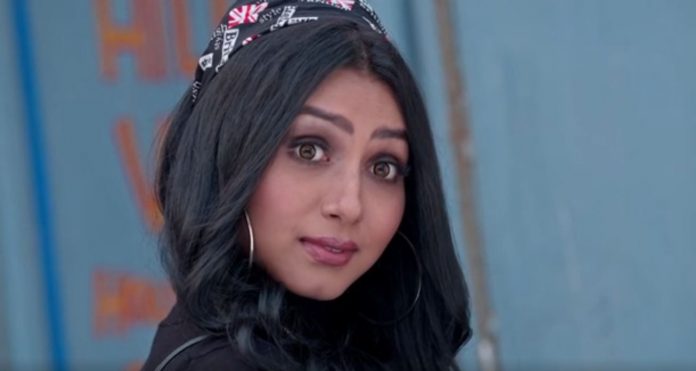 Ishq Mein Marjawan 2 Kiara entry black box mystery 24th March A new mystery begins in the show with a new entry of Kiara, Aryan’s supposed love interest. Aryan has fallen in love at first sight with Kiara. He gets smitten by her beauty. He thinks Kiara is someone who is meant to be in his life. Kiara too leaves him impressed by her adventurous personality. Aryan clicks a picture of her to keep a memory. He wishes to meet her once again. Ishani and Siya learn about his love interest. They don’t think Kiara is someone to get accepted by Chanchal so soon. The family doesn’t believe any outsider so soon.

Kiara’s personality is also intriguing. Aryan looks for her by visiting her building where he dropped her. Strangely, he gets to know nothing about her. The guard refuses to know anything about Kiara. He doesn’t even identify her. Aryan fails to miss his lady love. He is ready to play with fire even if it burns him. He doesn’t know that Kiara looks innocent, but can get really dangerous. Kiara and Aryan’s love story gets paused. Vansh and Vyom have a raging bash moment. Vansh doubts that Vyom had sent Riddhima’s look-alike home to steal the diamonds.

He confronts Vyom directly, but Vyom denies the blame. Vyom doesn’t tell anything to give Vansh a concrete reason, but Vansh knows that Vyom is lying. Vansh is waiting to catch the imposter red-handed. Riddhima tries hard to convince Vansh that she is his wife. Vansh finds her opposite to Riddhima when she stoops low to romance him. Vansh doesn’t like her sultry act. He gets very much sure that she can’t be his love Riddhima. Vansh learns about a black box, which will make him rule in his business world again.

After losing the diamonds, he looks forward to acquire the black box. Riddhima overhears Vansh’s conversation. She informs Vyom about the probable black box. Vyom orders her to reach the pub before Vansh and steal the box. Vansh stays too alert this time. Vansh waits for Kiara, who holds the black box in her custody. Kiara looks for Vansh to make a delivery, while Riddhima secretly watches them to get a chance to steal the box.

Reviewed Rating for Ishq Mein Marjawan 2 Kiara entry black box mystery 24th March: 4/5 This rating is solely based on the opinion of the writer. You may post your own take on the show in the comment section below.