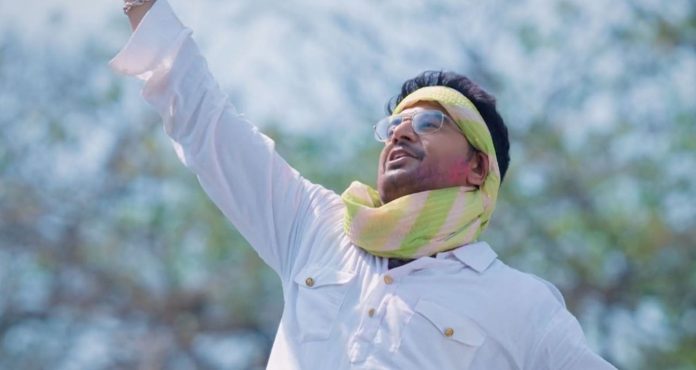 Anupama 19th March 2022 Written Update Drunk confession Anuj gets drunk after having the bhaang during the holi party. He climbs over the top of a water tank. He gets filmi to shout out his love for Anupama. Anupama feels embarrassed at first when she sees everyone staring at Anuj and laughing at him. Anupama shouts to ask Anuj to come down. Anuj tells her that he will not come down, he has a good news to share. He shouts to declare the good news to everyone, calling them villagers and himself as Veeru. He tells that he loves Anupama. He accuses Leela for becoming the interfering Mausi. He tells that Leela always comes between Anupama and his love story. He admits that he has fallen in love, he has just loved Anupama since the last 26 years and he will always love her.

He tells that very soon Anupama and he will get married. Vanraj smiles seeing the drama. Anupama tells that Anuj might fall down. Anuj confesses his love to Anupama, who sees her children in front and feels odd. Vanraj has planned to spike Anuj’s thandai. He vents out his frustration by making Anuj become the gossip topic. Anupama dislikes to hear the comments on Anuj. She asks Anuj to come down right away. Rakhi taunts Anuj for declaring the marriage in such a filmi way. Anuj agrees to get down the tank. He slips on the ladder, while Anupama gets worried that he may end up hurting himself.

Reviewed Rating for Anupama 19th March 2022 Written Update Drunk confession: 5/5 This rating is solely based on the opinion of the writer. You may post your own take on the show in the comment section below.