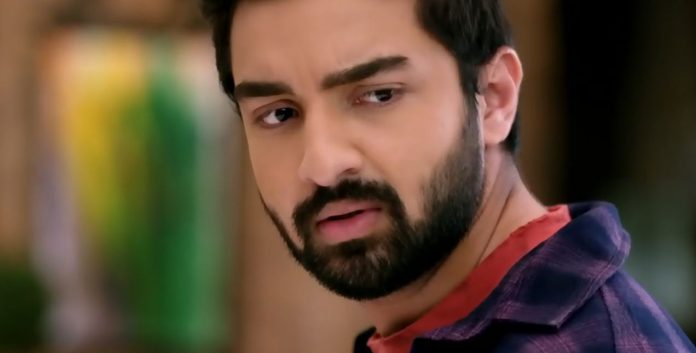 Bhagya Lakshmi Upcoming 12th April 2022 Spoilers Virendra tells Neelam that he is upset with the new version of Lakshmi. Lakshmi is obvious that Virendra must be angry with her as he loves her the most. Virendra tells Dadi that Lakshmi doesn’t break relations but fixes broken relationships. Shalu suggests Lakshmi tell the truth to Virendra. Malishka gets angry at Rishi and questions him why he cares so much about Lakshmi. Rishi feels that Lakshmi is coming back into the house because of his care and sympathy but he will not let her stay for a long time. Lakshmi comes to Oberoi Mansion.

Saroj gets worried when she comes to know that Chiranjeev hasn’t reached the house. She volunteers to find out but sees Sayuri bringing in heavily injured Chiranjeev with her. Saroj and Krishna are shocked. Sayuri hands over Chiranjeev to Krishna and asks him to take care of his brother. Krishna and Nakul take Chiranjeev inside. Saroj cries seeing Chiranjeev’s condition. Krishna promises to make Chiranjeev’s life perfect.

Saaransh badly bashes up Dev. Alia asks Saaransh to let Dev go. Saaransh doesn’t listen and beats Dev till his blood oozes out. The principal complains to Preesha and Rudraksh that Saaransh has beaten up Dev so harshly that he had to be admitted to a hospital. Preesha and Rudraksh are shocked. Revati Choudhary comes running to see Dev and frantically asks about him. Revati complains to the police and they take Saaransh to Juvenile Jail.