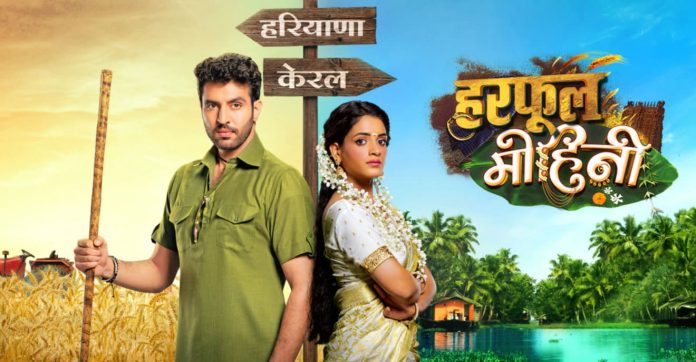 Kanha follows Sayuri everywhere. She asks him to leave her alone and he says that it is not possible for the next seven births. Sayuri asks him what does he want and he says that he wants her. Sayuri is stunned when Kanha says that he loves her with his whole heart. Anjali blackmails Saroj that if her father complains about Kanha then everything will be over. Saroj is frightened.

Kaju informs Pavitra that she and Neel are only good friends. She says that Neel was hers and will remain hers only. She places Neel’s hand in Pavitra’s hands. Dev is shocked. Pavitra drags Neel away. Kaju breaks down but tells Dev that they have to focus on their tomorrow’s game. Kaju comes disguised as a wedding decorator and Pari says that she is Kaju. Dev and Kaju are stunned.