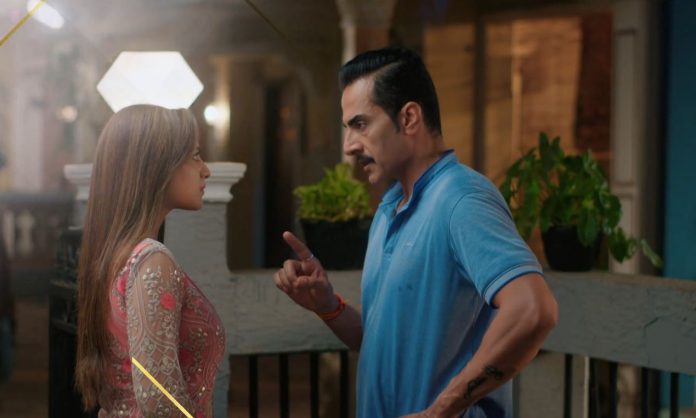 Anupama 23rd August 2022 Spoilers Vanraj’s apology Anupama episode spoiler – Vanraj apologizes to Anuj Anupama dances as Radha in front of Anuj who is dressed as Krishna. Vanraj sneaks into the Kapadia house and says sorry in Anuj’s ears. Anupama is shocked. Barkha asks Vanraj why did he stop and tells him to continue playing the victim card. Anupama says that it is Anuj’s birthday and the day of pooja. Barkha asks her to stop acting to be in love with Anuj and how she wished if Anupama had really loved him. She hands a paper to her and declares that she doesn’t deserve Anuj or his empire. Anupama is shocked.

Banni comes dressed as a bride with Yuvan and says that she does Banniness and not anyone’s flattery. She makes Alpana wear her goggles and says that she needs to look at things from her goggles. She places a turban on Viraj’s head and mocks everyone. Banni declares that they all have to respect Yuvan like they do to Manini because he is the 50% owner of the property. Everyone is alarmed.

Rani casts a spell on the Rajputs and they turn into devils. She decides to make all the members of the Rajput family a demon like her. She says that her first prey will be Rocky. Rani says that now it is the time to take her revenge and calm her ailing heart.

Preesha remembers her past with Rudraksh and falls unconscious. Saransh informs Rudraksh that all this happened with Preesha because of their idol. Armaan tells his uncle that Preesha has lost her consciousness when Rudraksh is in front of her or she gets any memory related to him. He doubts that the idol is somehow related to Rudraksh. Preesha confesses to Pihu that she got a flashback of performing pooja with Rudraksh and she was very happy in it.